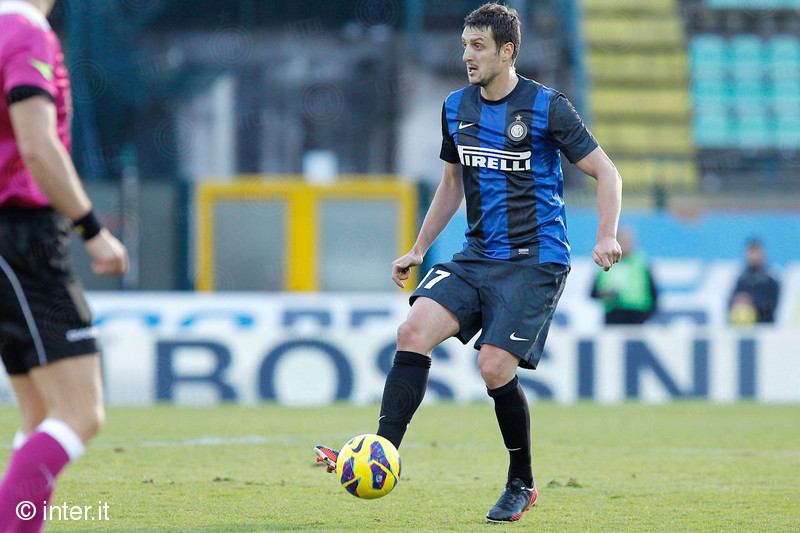 Sky Sport 24 interviewed Zdravko Kuzmanovic, the Inter midfielder, after the victory against Qarabag. Here are the words of the Serbian player, who starts from the game thursday night and the boos that rained down from the stands: “I don’t think it was fair to either the coach or the team because we want to do well and I don’t think that there are players who come into the pitch to do badly. You must have patience and must help. We didn’t deserve the boos because when you lose 4-1 at home, it’s not easy to return to play after just three days: the important thing was to win, that was all that mattered. Maybe someone was expecting 6 or 7 goals to 0, but don’t forget that in Europe we have six points with zero goals conceded,” Kuz said.

Then a reflection on the next league game: “In Florence we expect a great match and we have to give our response because Europe is different from the championship. Fiorentina are strong, technically strong and have players like Cuadrado, Pizarro, Borja Valero, but we go there to win as we did last year.”

About his situation at Inter: “I’m back and I worked so hard in the gym because I realized that I need to lose weight, Now I have to find the physical condition and wait for my chance. Why I stayed? I don’t think I have proved my worth at Inter and I want to stay without escaping.”

On the general fatigue of the squad: “When there are 7 games in a month you get tired, we have to improve, and with so many games to deal with each one of us will be important.”