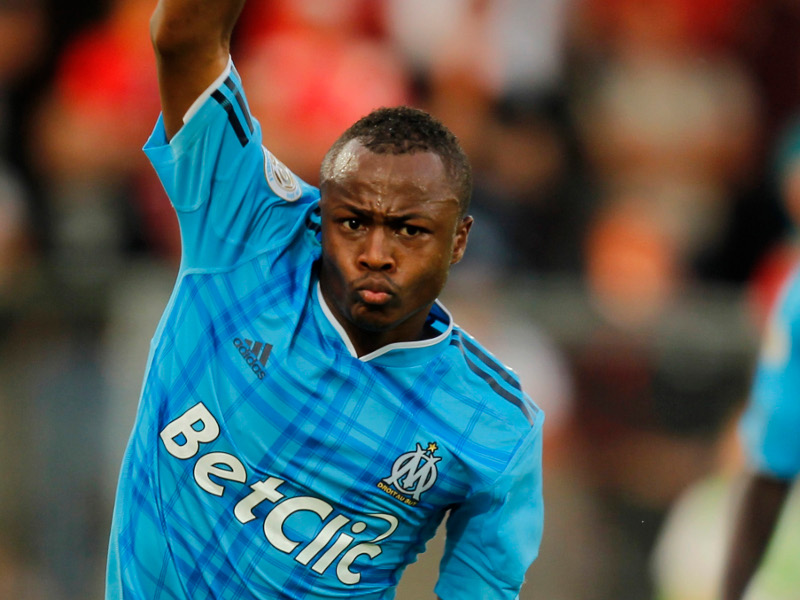 Inter’s Erick Thohir has admitted the club are on the lookout for an attacker in January. One possible name suggested by Gianluca Di Marzio on his website is that of Marseille’s Andre Ayew. The player will be out of contract this summer and a move in the upcoming window could suit all parties. Napoli were heavily linked last summer but it appears that the Nerazzurri are now thinking about acquiring the player.