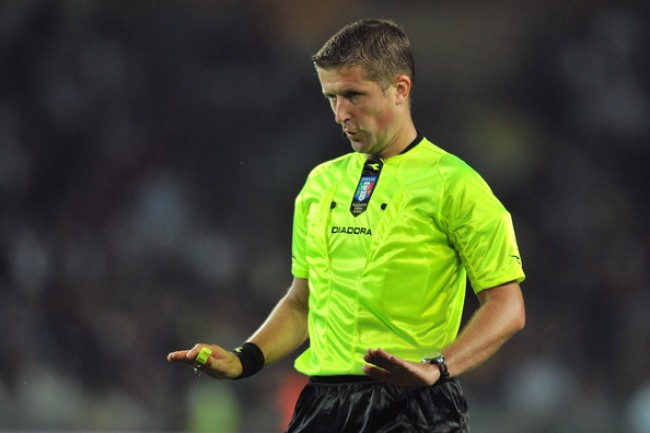 The referee for the Inter-Napoli game has been named and Daniele Orsato will take charge of the fixture. Orsato will be assisted by Manganelli and Meli, with Vuoto fourth and Rizzoli and Irrati as additional assistants.

Notably, according to “InterData” the Nerazzurri have only managed one victory in the last seven games refereed by Orsato. The win was Inter’s 1-0 win over AC Milan in January 2012.