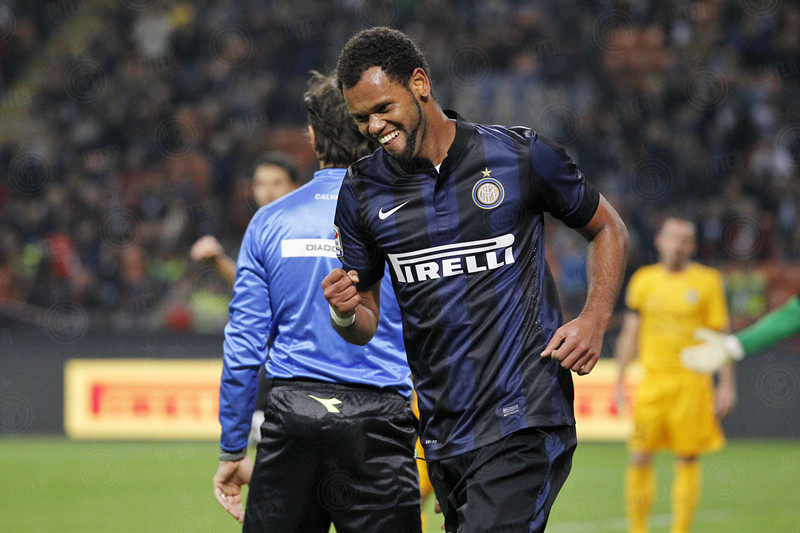 Despite the positive words from Ausilio that predicted a potential return of Rolando to Inter, there has been little movement on the matter. According to “TuttoMercatoWeb.com” the Portuguese player still tops Walter Mazzarri’s list for January and Inter will try to snatch him on loan, rather than purchase him outright.