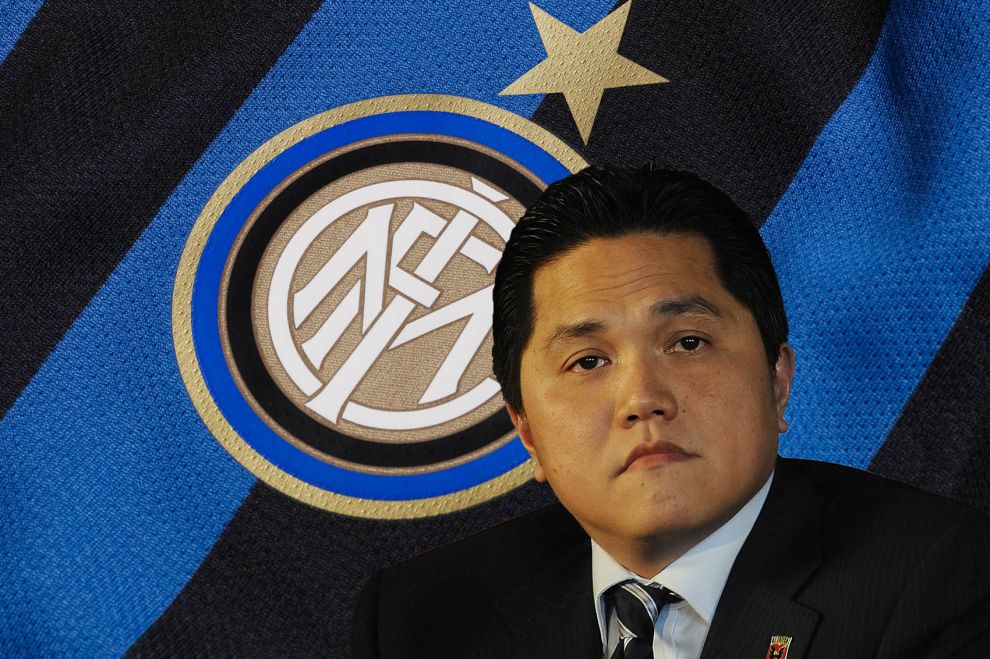 Inter President Erick Thohir did an interview with the BBC and covered a range of topics. Here are his words:

What’s your first year in Italy been like? What were your feelings when you took over Inter? “Since the 1990s I’ve always been a fan of Inter and Serie A. When the Inter opportunity came up it was almost unimmaginable. Inter are a big club who have won lots of trophies and now want to get back to winning again. But for that to happen you need to find a balance between the sports and the business. If you look back and think that Bale was bought for close to 100 million. That’s impossible now. Italy used to be the number one league, but it’s not anymore. We need to do something and Inter need to do something to compete. But of course it’s not easy when you bring something new to Italy. You also need to try to understand the culture there. The last three or four months were important to help me understand Italian culture and passion and the people there. But at the same time we want to move on with the agenda we have because our target is to get back to being one of the top ten clubs in the world.”

Let’s talk about Carlo Tavecchio, a controversial character who has been punished by UEFA for his comments. Did Inter vote for him? “I respect what UEFA do but yes, Inter and other clubs in Serie A voted for him. There has been lots of discussion about Italy having to rebuild and when you have to do that sometimes nationalism can be very important. It’s strange for me as a foreigner to say that but I understand it, because many countries in the world when they want to do something better for the country they talk about nationalism. Take the Italian national team: I think calling Antonio Conte as coach was a great decision. There’s also an issue about the fact that Italian players need to play in Serie A because it’s important for the national team. There are similar discussions in England. They say ‘Why don’t we reduce the number of foreigners playing in the Premier League?’ Whether Tavecchio is the right person to change Italian football is something we’ll only know further down the line. It’s the same thing in politics: when you choose a president there’s no guarantee. We’ll see.”

But you think he is the right person? “It’s not so much about the person but the agenda proposed. For example, he proposed that Serie A should have 18 teams, not 20. We share that view. For me it comes down to having trust in the agenda and the strategy.”