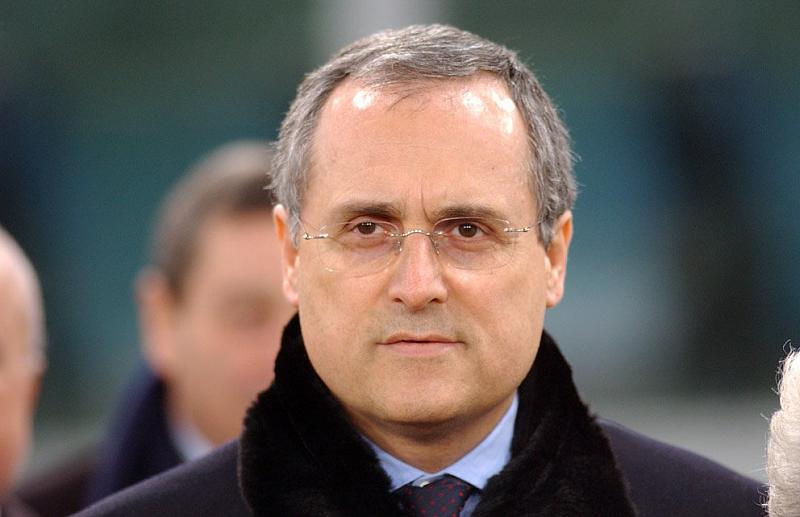 Lazio’s president Claudio Lotito talked about the comments made by Sampdoria president Ferrero about Erick Thohir. After an excuse on Sampdoria’s official website, Lotito also revealed that Ferrero sent Thohir a letter:

“I talked to Ferrero and I know that he sent a letter with his excuses to Thohir because he didn’t want to be misunderstood and this honors Ferrero. About Moratti, everyone is sad when a piece of Italian football history leaves, even though I believe Moratti still owns around 30% of Inter.”

Authors comment: If you missed it Sampdoria president Ferrero told media about himself saying Moratti should”kick that Phillipine out” in a conversation with Massimo Moratti.