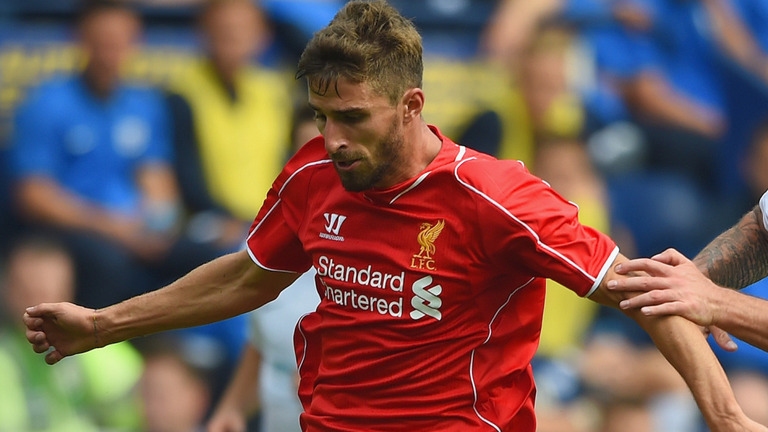 Inter is currently rumoured to be looking for another striker to strengthen Mazzarri’s attack in the winter mercato. According to reports coming from the UK, Fabio Borini, could be that player. It is said that Borini is first on Ausilio’s list for January and could be taken on loan with an option to buy. This move was previously ruled out but now it seems as if Brendan Rogers may have changed his mind on the topic.