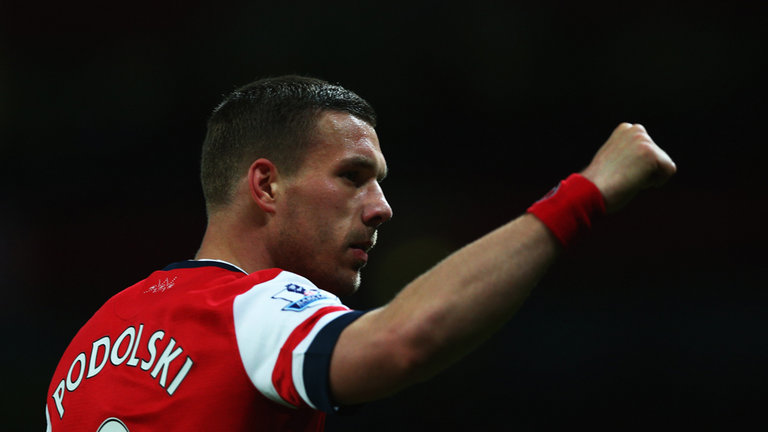 Piero Ausilio is not only focussing on January, this morning’s Corriere dello Sport lists some names which are under consideration for the summer mercato. For a Rolando return and purchases of Zappacosta and Darmian much will depend on the future of Mazzarri. For the attack two out of favour Arsenal strikers are on Inter’s radar. Joel Campbell and Lukas Podolski have found minutes difficult to come by at the Emirates this season. Campbell’s agent is working to find him a loan move but with an expiring contract in 2016 this move looks unlikely.