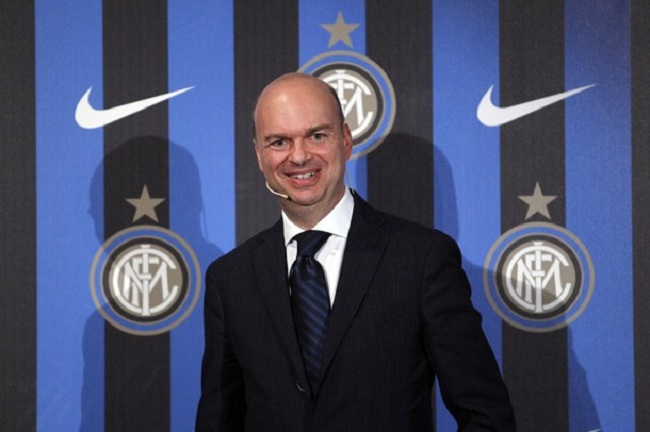 Managing director Marco Fassone discussed the significance of both of these during an interview with Inter Channel.

He began: “We’ve had our fair share of bad luck so far this season, particularly as far as injuries are concerned. Nonetheless we want to see the glass as half full heading into this fourth group game: we’re top and haven’t conceded any goals yet.

“This round of matches could well turn out to be decisive in many groups and it’s a key moment in ours too. We’ll be up against an in-form team with a great tradition buoyed by a stadium packed full of passionate fans from this football-loving city. Hopefully come tomorrow evening the outlook will be more serene.”

Saint-Etienne’s ground is currently under reconstruction, just as San Siro will be soon.

“Yes, between now and the end of 2015/16 and the Champions League final our stadium will undergo a makeover with improvements in comfort and safety at all levels. It means that by May 2016 fans will be able to enjoy the Inter experience in a significantly enhanced San Siro.”

Inter are one of a number of clubs that UEFA has summoned to Nyon.

“It’s right to set things straight,” Fassone continued. “Seven clubs have been called to UEFA. We’re not the seven worst but we’re among those who weren’t involved in European competition last year so didn’t get the call before.

“Financial Fair Play obliges clubs competing in European tournaments to keep their books in order and reduce losses to a minimum. We’re one of the clubs that haven’t been able to fit perfectly within those parameters over the last three years and that’s why we’ve been called by the UEFA commission for a preliminary meeting. We’ll be able to explain both what happened in the last three-year period and what we’re planning for the future to ensure that we fall completely within the FFP rules.

“On Friday we’ll be speaking to the investigatory chamber, not the adjudicatory chamber. They will collect the dossier and begin a process lasting several months – an exchange of information between the clubs involved and UEFA which will presumably lead to conclusions being made in spring.”