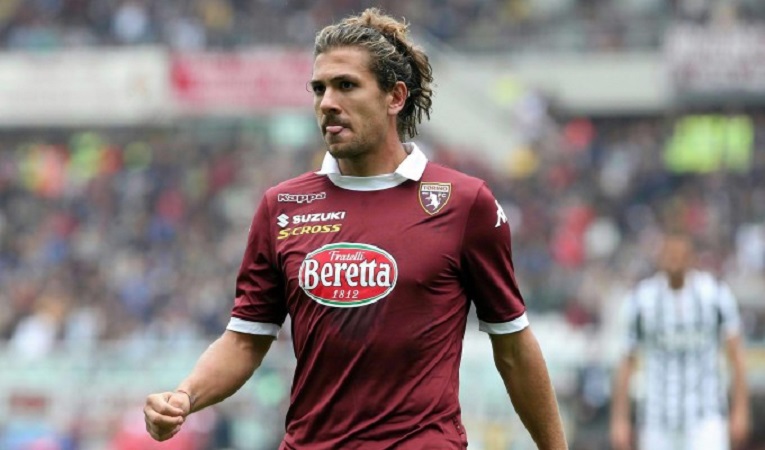 With the derby coming up with AC Milan, Gianluca Di Marzio reports that Inter are now facing competition from the Rossoneri for Alessio Cerci.  Milan were interested in Cerci this summer, but the player chose Atletico de Madrid instead. Now it seems that Cerci may return to Serie A with either Inter or AC Milan through the form of a loan with a right to purchase.  It is also reported that Cerci is unhappy with the amount of playing time he has received this year for Atletico. Negotiations are yet to begin but there are signs that talks will commence shortly.  Cerci would cost Inter over 14 million euros, which is a large amount for the current Inter budget.  Other candidates for the wing are Xherdan Shaqiri of Bayern Munich and Erick Lamela of Tottenham.