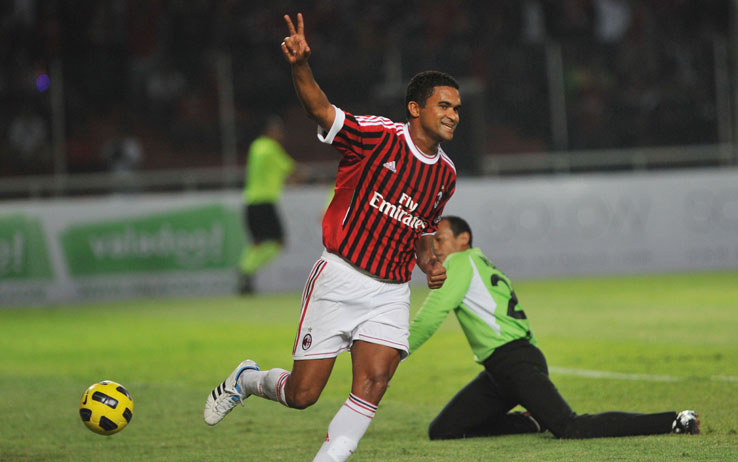 Former Milan player Serginho spoke to “Calciomercato.it” about Mancini and the derby. He said: “Italian football is not going though a good time and I must say that this is being felt even more by both teams in Milano. This derby has raised less interest than in the previous years where Inter and AC Milan both went through good historical periods where they would win both in Italy and in Europe but now fin themselves out of both races. It is clear that the game has lost a bit of its charm but it is still important for the league.”

“Mancini? When you sign a new coach, at least for the first few games, there is a jolt to the environment. Players who previously had not found space will find new motivation and try to earn the trust of the new coach and even those who player will be stimulated.”

“There is nothing you can say about Mancini’s quality but a new coach is not enough unless he can use his hand in the January mercato.”

“Derby without Moratti? This is one of the reasons I believe the game has lost some of the charm it had in the past. People like Moratti, along with others like Berlusconi and Galliani are the mirrors of their clubs and when they leave it is clear that you lose a lot in terms of the history and the image within the management in the club.”