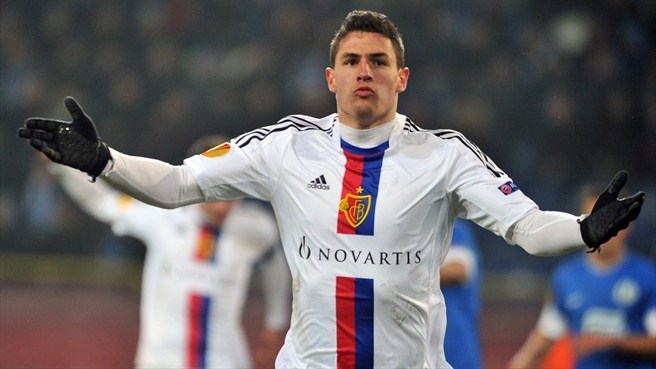 Fabian Schär is currently in the sights of both Inter and Juventus for January. The defender from Basel, whose contact expires in June, spoke to “Calciomercato.it” about his possible future in Italy. He said: “It’s certainly very gratifying to know that an important team like Juventus could have thought of me for their defense. Italy is a major championship and has many strong teams. It is an interesting championship and many players would love to compete in it. Have I spoken to Lichtsteiner? Yes, on rare occasions but not about Italian football. Italy in January? I do not exclude anything; in football as in life everything is possible. For now I am happy at Basel and am focused on them. In January we will see what happens.”