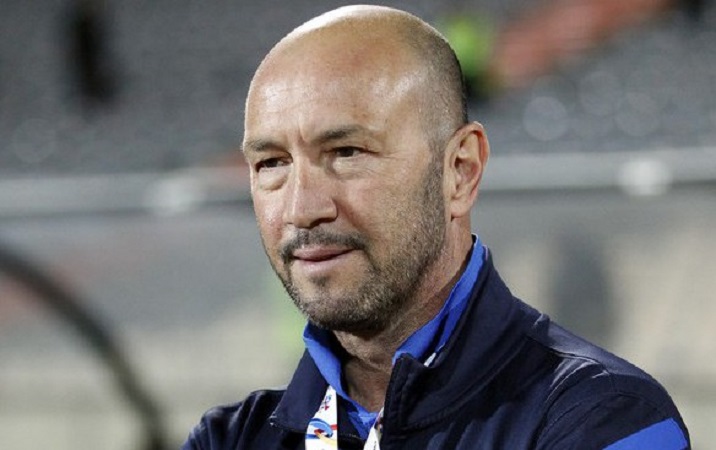 On the relationship with Moratti: “I’ve never been a man of Moratti, I left Inter thanks to Pellegrini. With Moratti I have always had a sincere and honest relationship, but obviously, with no bitterness, choices are made that do not coincide with the desires of other people. When I tweeted that phrase, it was the moment where everything was going well for me, but instead it did not go as I wanted.”

The former Uomo Ragno (Spider-Man ed.) is still proud of his journey as a coach so far, explaining the most common prejudices on his profile as manager: “I have walked with my own legs and I’m happy and proud of who I am. I will always support Inter, and nobody should think I’m sad. I have always said that I think the club should not become the graveyard of the old champions, but I have experience: the thing that I don’t like is the widespread tendency to denigrate everything out of Italy. I speak many languages and I can go anywhere in the world without any problems. I as a caretacker? I was not one the one for six months, not to be a replacement: I have to follow a clear project that I have been assigned. However, I’m calm and serene.”

Always one step away from Inter… “There was a phone call two days before Gasperini was signed, there was a call “due” when Ranieri left. This time it was the particular moment, the one in which I was free and they were looking for someone with an Inter character.”