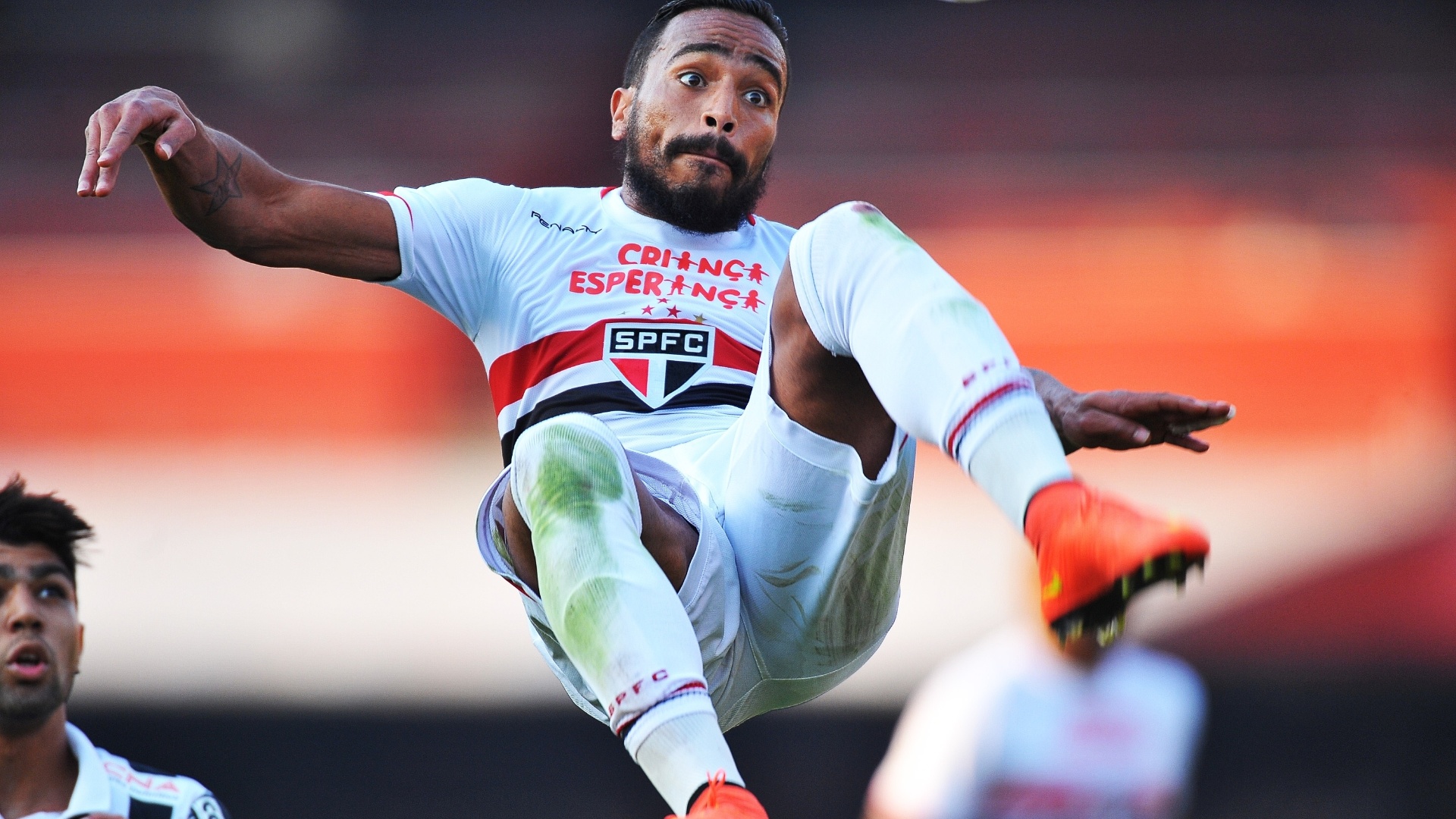 According to SPNet, Ataide Gil Guerrero, vice president of São Paulo recently made a statement regarding Inter-loanee Alvaro Pereira:

“If he wants to go, it’s his right. I will not speak of his contract until it expires, I think that if he signed, he did so to respect it.” He has said there are also no problems extending Pereira’s contract if that be his wish. Knowing he is on loan, he did not plan on his stay being permanent, therefore the left-back’s leaving would not cause a crisis.

The Uruguayan has performed very well since his move to Brazil and his great performances during the World Cup also caught much attention. Roberto Mancini is said to appreciate the player and could recall him from loan in January to alleviate some of his issues in the full-back position.