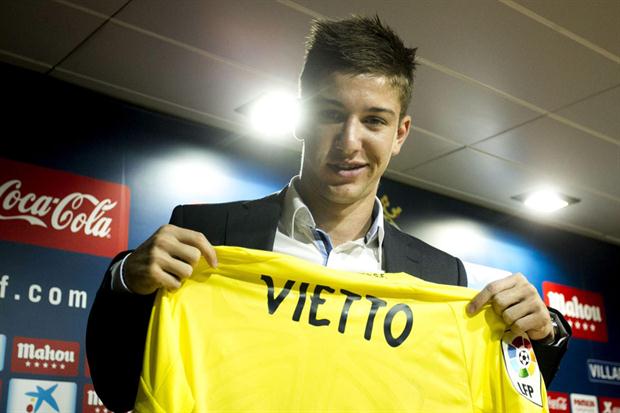 In the last hours there has been talk of Inter making a move for young Argentine-Villareal striker, Luciano Vietto. Considered by many to be the new Palacio, the player arrived in Spain this summer for only 6M Euro’s but his value has been growing exponentially due to his excellent performances in La Liga and the Europa League.

“FcInterNews.it” contacted the player’s agent, Jorge Cyterszpiller, for an exclusive interview about the possibility of Vietto landing at Inter. He said: “He is one of the most important strikers in Europe after only just recently arriving at Villareal. The Spanish club has a project with him in mind. At this time the player is good in Spain and no one from Inter has stepped forward to speak to us about him. Now his aim is to improve step by step.”