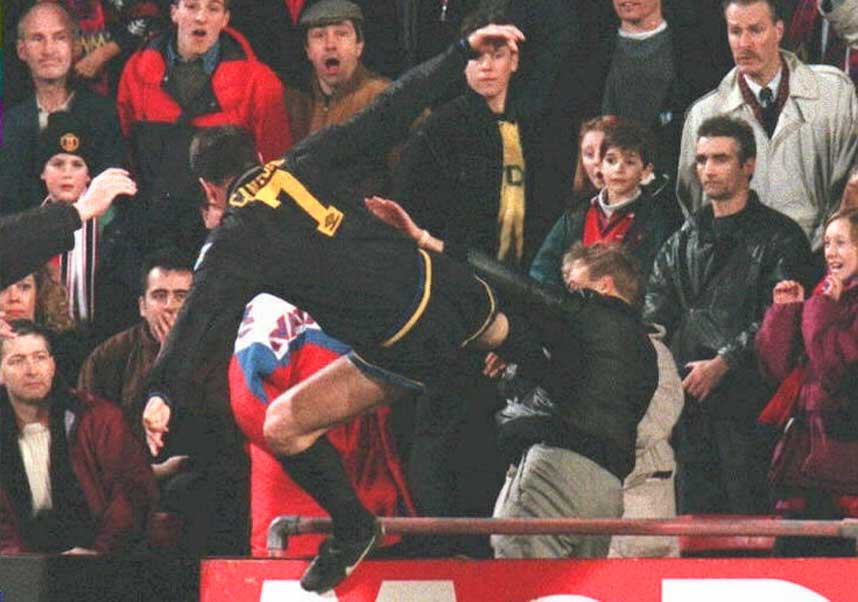 ”I went to Selhurst Park to watch him play. Then Cantona did it, as I was watching, he kung-fu kicked a Crystal Palace fan and then said he wanted to stay in Manchester. As for Mancini, Sampdoria did not want to sell him.”