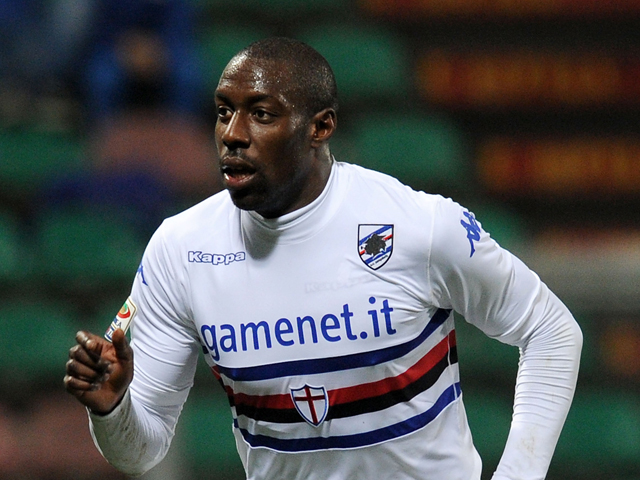 Sampdoria do not want sell their star striker Stefano Okaka, who has attracted interest from both Milanese clubs.  According to the newspaper Il Secolo XIX of Genoa, Sampdoria will try to plan another meeting with Andrea Cattoli, the agent of the forward.  Sampdoria presdient Ferrero has already contacted Cattoli last week, now they will meet face to face to discuss matters. They feel that Okaka has a  desire to play for the club and he wants to prove how important he is. Sampdoria’s plan is to extend Okaka’s contract until 2018 with a salary increase of one million euros. The new contract could include a release clause of 15 million.