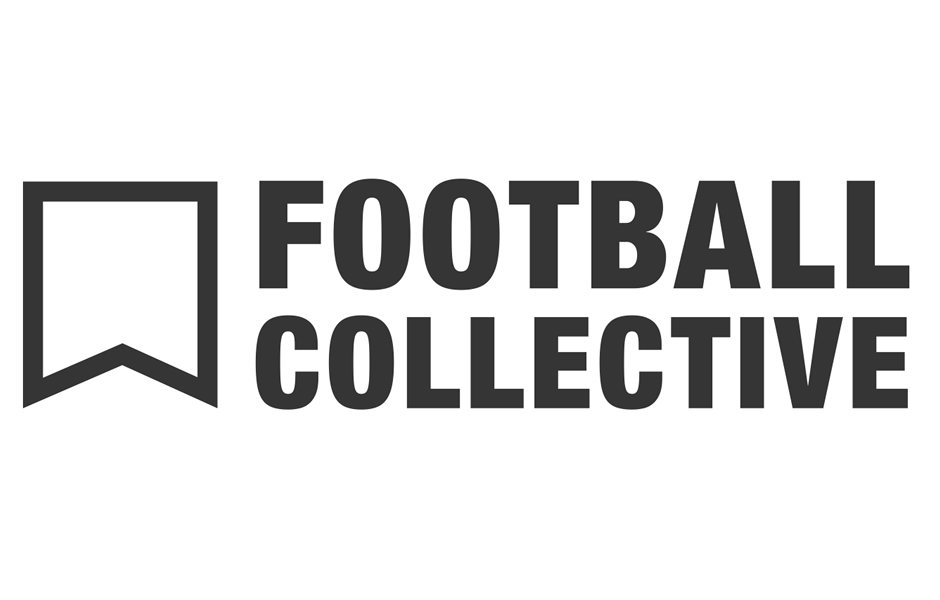 In Februari 2012 SempreInter.com was launched and as we approach our third year anniversary we can look back at some amazing times such as launching the only podcast dedicated entirely to Inter, becoming the English partners of the worlds biggest Inter news-site FcInterNews.it, being the first newssite in the world to reveal that Erick Thohir had pulled the plug on the proposed transfer of Fredy Guarin to Juventus, and much more.

Meanwhile SempreInter.com has grown every month since we launched the site and we are now in a position where we can proudly say that we are the biggest Inter newspage in English in the world. This makes us very humbled and proud but also makes us hungry for more. So therefore, we are proud to announce that effect of immediately SempreInter.com has joined the newly launched FBCollective.com.

What is Football Collective?

Football Collective is a place that brings bloggers of Europe’s biggest clubs together to provide a 360-degree view of the game’s biggest stories. Established in Berlin, Germany, but with its partner blogs located around the world, Football Collective is a blog aggregator cut from a different trikot. FC is committed to preserving the identity its partner blogs have long established, while also empowering them to concentrate on what they love most – covering their respective clubs. Valuing quality over quantity, Football Collective’s focus is not breaking news but breaking through the barriers that bloggers may face, bringing the fierce devotion to their clubs to one network.

How does this affect SempreInter.com & our readers?

The FC will bring new possibilities to SempreInter.com thorugh increased traffic, more collaboration with other blogs and the potential to bring our coverage of Inter to a completely different level. As part of this, we’ll be linking up with some of the other leading football blogs across the world. The way we write, our opinions and what we talk about won’t change – we’re just being given a wider platform to reach more and more fans of the club we all love.