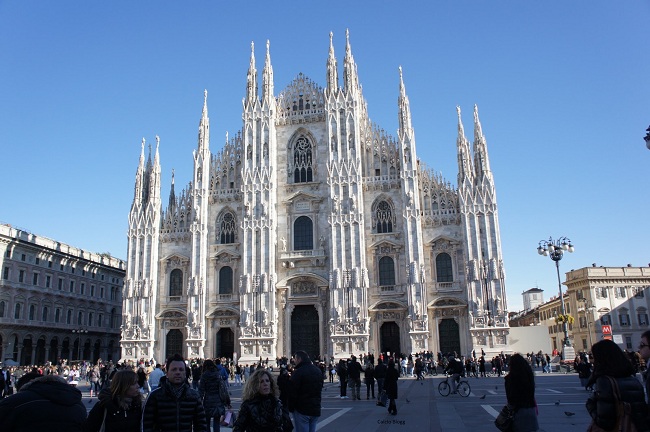 This past Sunday December the 7th marked an unfortunate and negative historical moment for both the Milan clubs. December 7th is the day of Sant’Ambrogio, the patron saint of Milan and both Mancini’s and Inzaghi’s teams lost their matches. Curiously, both Milan clubs have not lost their matches on this day for 45 years. The last time these teams both lost on this day was in 1969-70, when Inter lost to Fiorentina and AC Milan lost to Juventus.