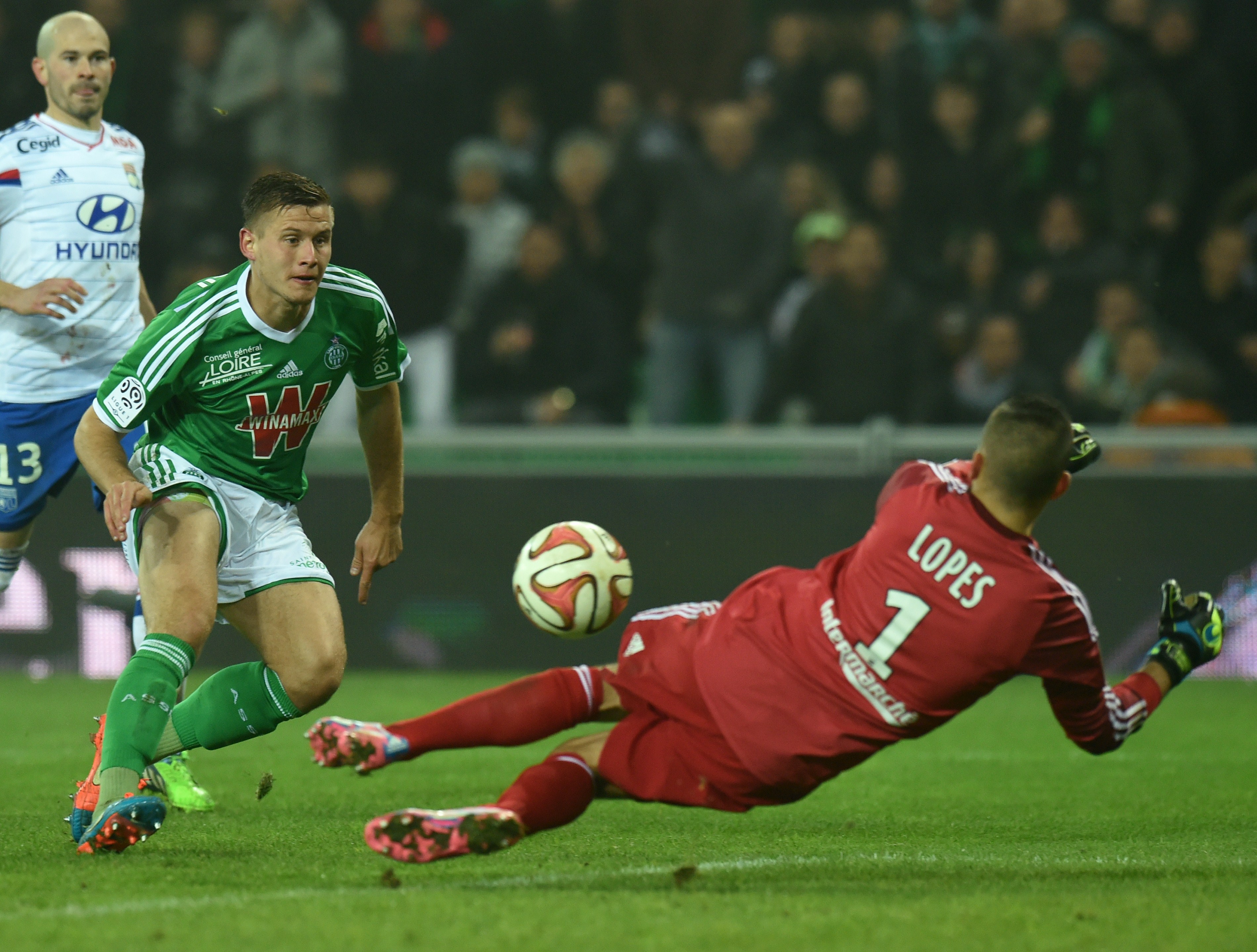 According to TuttoMercatoWeb Inter and Juventus will go head to head for St. Etienne’s French midfielder Franck Tabanou.

The midfielder, born in 1989, isn’t unknown to Inter seeing that he played in both Europa League fixtures against Inter earlier this season and his price tag is believed to be in the region of € 5-6 million.