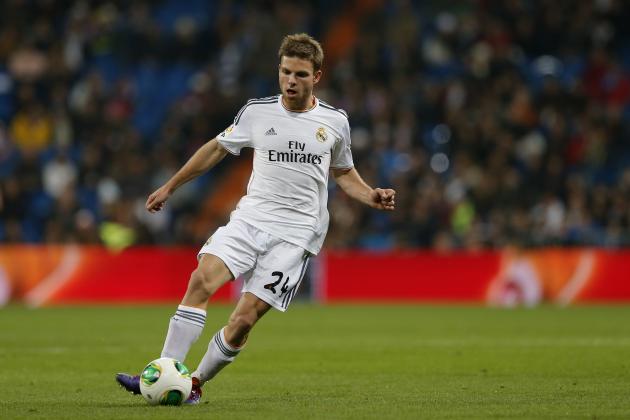 While there have been rumors in Italy about a possible transfer of Asier Illarramendi to Inter in January, the Real Madrid boss has taken his time to praise the player. At the end of the Champions League tie against Ludogorets, in which the 24 year old featured from the first minute, Carlo Ancelotti had encouraging words for him.

”I think he is ready to take the reins in big games. In the last two games, he played at a great level and is gaining more and more confidence. I’m sure he’ll play in the Club World Cup.”