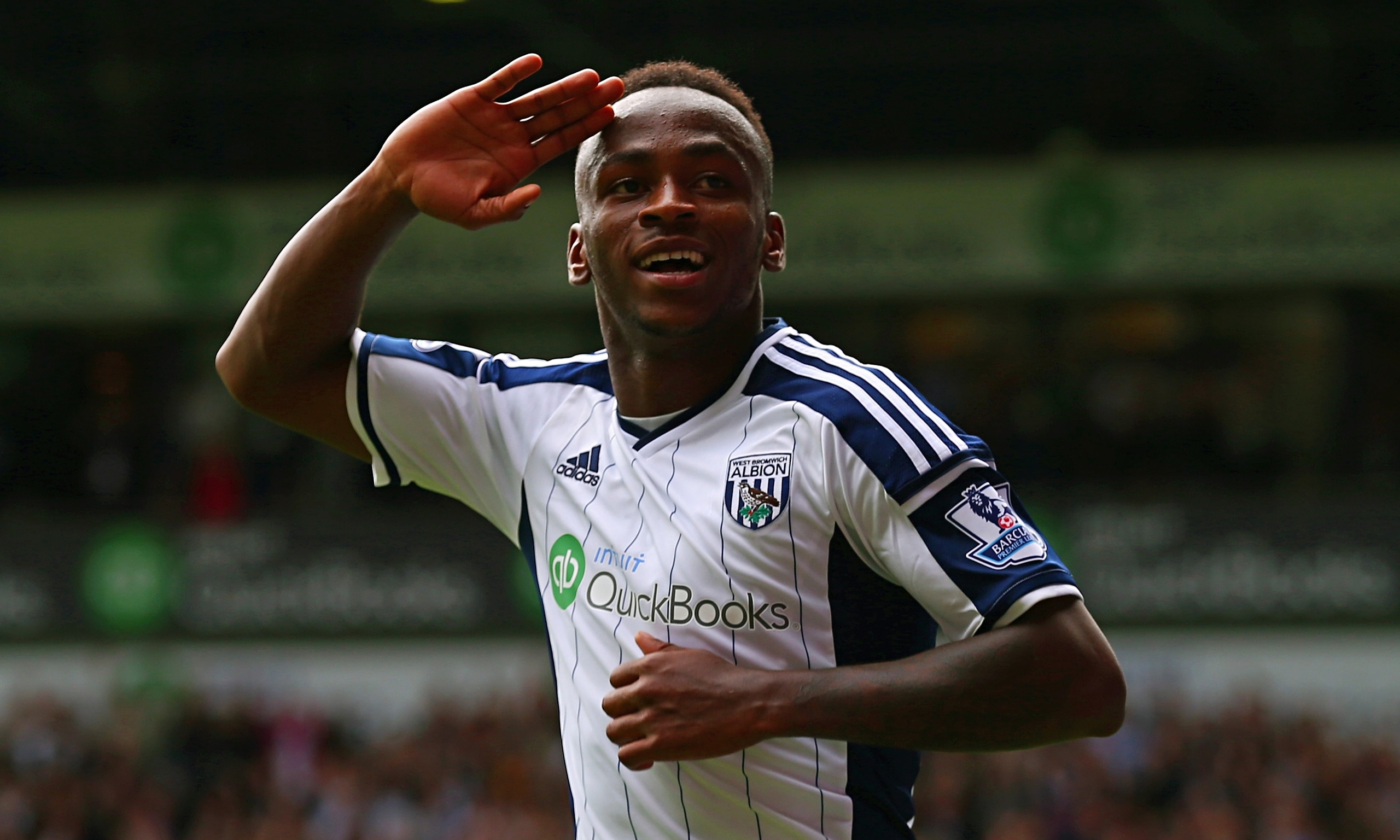 According to numerous sources such as The Mirror and Express, Inter are set to launch a 24 million pound bid for West Brom starlet Saido Berahino.   The England international has netted 7 goals so far this season and has attracted interested from top European teams such as Manchester United, Liverpool, and Tottenham.  It seems very unlikely that Inter would spend such a large sum of money on the striker, but a potential sale of Mauro Icardi could provide the club with money to fund the move.