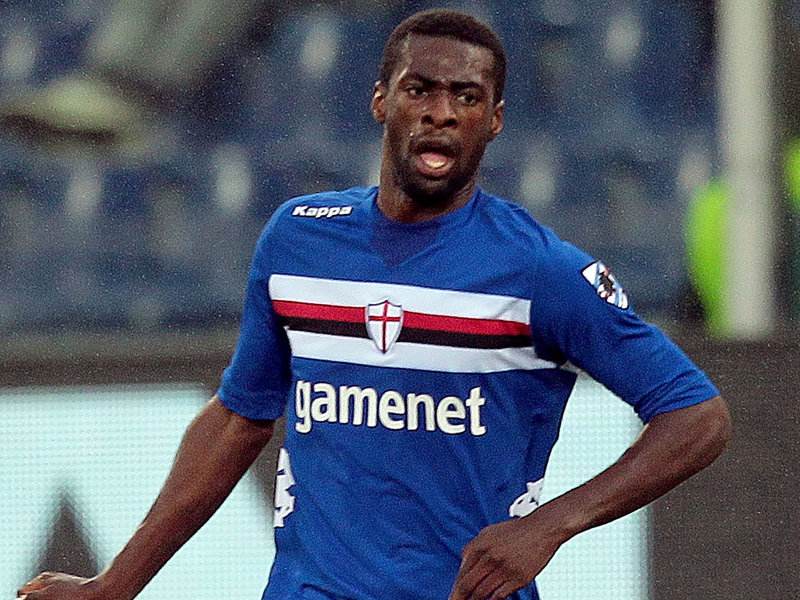 The agent Gianfranco Cicchetti was interviewed by tuttodoria24h about the transfer situation for Sampdoria and of course also spoke about Pedro Obiang.

“He is well liked by Milan, Inter and Napoli. But I am convinced he will stay in Genoa until the end of the season and then be sold to the highest bidder. I am not excluding that he will be leaving the serie A in summer, a lot of clubs are following him especially in La Liga.”