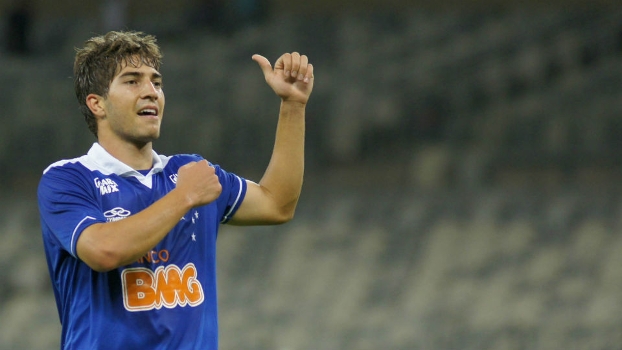 The Brazilian ace of Cruzeiro spoke to SporTV about his fate. He has been linked most strongly to Real Madrid and Arsenal, even though in the last few months Inter was named as well. It seems that among the clubs looking to sign him, we have fallen far behind, still he says:

“I continue to be a player of Cruzeiro. There has been much speculation with my name linked to Real Madrid in the last few days, but I’ll have to start in January with my club. Until then, many things can happen. I leave everything in the hands of Cruzeiro and my agent to do the best.”

Think we have a chance to sign him? Think he’s worth the hype?