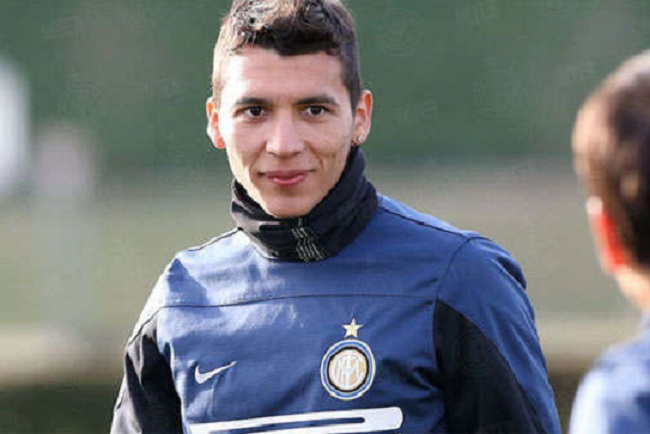 Sergio Levinton, agent of Robben Botta who is on loan at Chievo until the end of the season spoke to Calciomercato when asked about his agent’s situation saying:

“Unfortunately, he was injured and had no way of showing what he wanted, but he remains at Chievo until June and there will be chances where he starts, indeed he has all the desire to get involved in the game to prove his worth.”

Then the representative of the Argentine argued about the Expulsion on Sunday:

“I find it regrettable that a referee ruins a game like that with this wrong decision, he has declined my agent a great opportunity.”