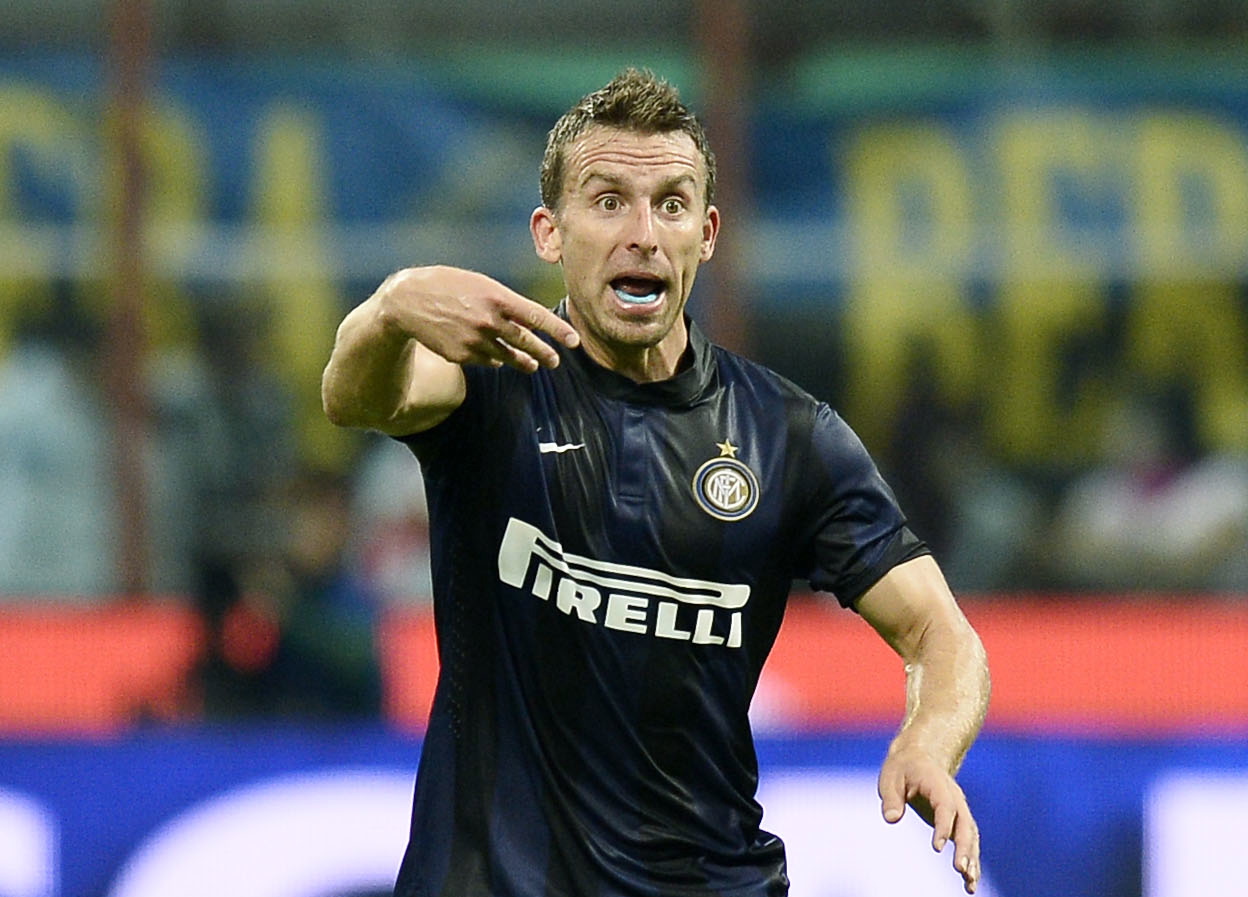 According to FCInternews.it, Parma are on the lookout for an experienced defender to help them climb off the ladder of the standings up from the last place to save their season in the next transfer window and they are looking at Inter defender Hugo Campagnaro, The 34-year-old Argentinian international’s contract ends next June and he has barely played for the Nerazzurri this season, so it’s certain that he is leaving the club at contract’s end, if not before.

It’s notable that Campagnaro has only made two Serie A appearances for Inter this season.