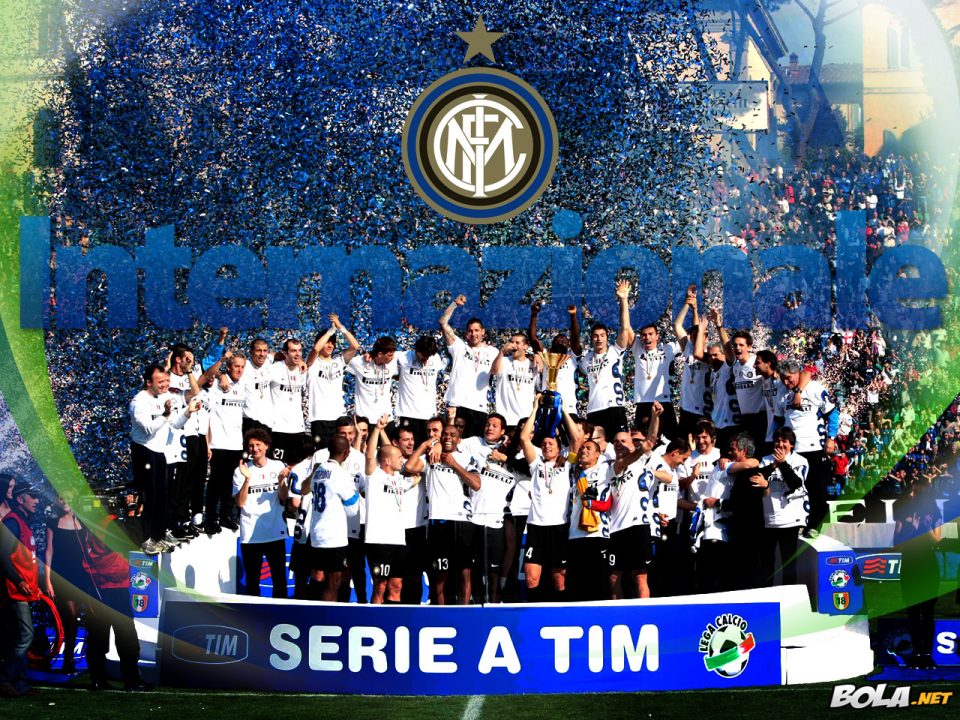 Its four years past the great achievement of winning the three most precious trophies in our club, with a great bunch of players that did their best to fulfil our dream, and theirs too, now we will have a look at their fate, where are they now, who continued to succeed and who didn’t.

For a start we have seven players who retired after that honoring the Inter shirt, which are: Javier Zanetti, Dejan stankovic, Ivan Cordoba, Francesco Toldo, Paolo Orladoni, Cristian Chivu and Marco Materazzi, with Materazzi returning last year as a player coach for Indian side Chennaiyin FC

Lucio: left in 2012 to join Juventus, then went to Sao Paolo and lastly now he is playing in Palmeiras.

Ricardo Quaresma: he actually didn’t win it with Inter as he was loaned to Chelsea in the second half of the season, then he went to Besiktas, Al-Ahli and now playing in Porto.

Thiago Motta: sold to Paris Saint Germain in 2012, playing there till now.

Samuel Eto’o: sold to Anzhi Makhachkala in 2011, then went to Chelsea followed by Everton, and he is settled there till now.

Wesley Sneijder: sold to Galatasaray in 2011, performing superbly there till now.

Sulley Muntari: loaned to Sunderland in 2011, then sold to Milan, playing there till now.

Julio Cesar: sold to Queens Park Rangers in 2012, flopped there big time, loaned to Toronto F.C then moved to Benfica where he is playing till now.

Douglas Maicon: sold to Manchester City in 2012, played there for one season and then moved to Roma in 2013, where he is settled there till now.

Rene Krhin: sold to Bologna just after 2010, to return back to Inter in 2014, remarkably he is the only treble winner that is in the club right now.

Esteban Cambiasso: I wished to write his name with the seven lads In the beginning of the article, but he moved to Leicester City on a free transfer in 2014.

Diego Milito: the same as Caombiasso, but he moved to Racing Club on a free transfer in 2014, he is performing well there tho

Goran Pandev: sold to Napoli in 2011 to be sold again to Galatasaray in 2014 where he is still playing there till now.

Mario Balotelli: sold to Manchester City just after the treble to be sold again to Milan in 2013, moving to Liverpool in 2014 where he is flopping there.

Davide Santon: loaned to Cesena in 2011 to be sold to New Castle in the same year, where he is still playing there.