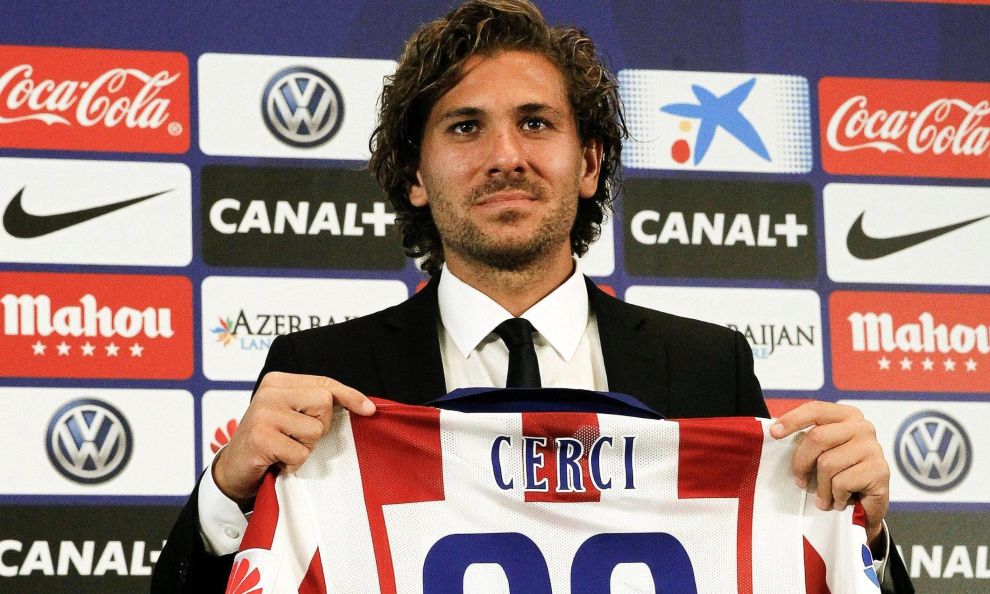 Speaking to the microphones of “Sky Sport 24” Matteo Marani explained his perspective on the current differences between Inter and AC Milan and even weighed in on Inter and Milan target, Alessio Cerci.

He said: “Inter is overall a stronger team than Milan and Cerci could raise the quality of the squad as he is the type of player that is admired by Mancini.”