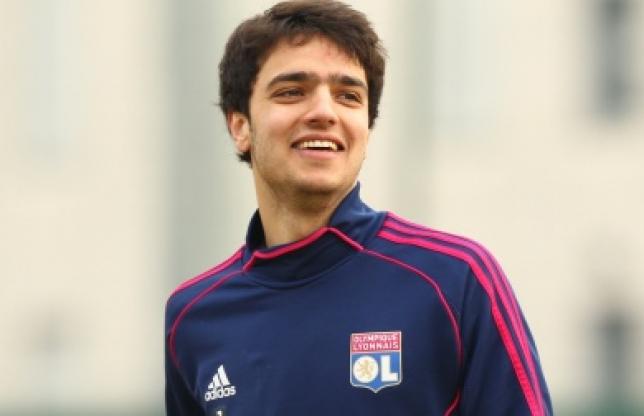 The agent of Clement Grenier, Frederic Guerra, had some interesting words to say regarding his client to calciomercato.it.

”Grenier has a contract that expires in 2016. Right now he only has one goal: to return to his best following the injury he suffered. There are no negotiations regarding Clement now but I know a lot of clubs are interested in him. Inter and Milan? I have not had direct contacts with them but they are two important clubs and anything can happen in June.”