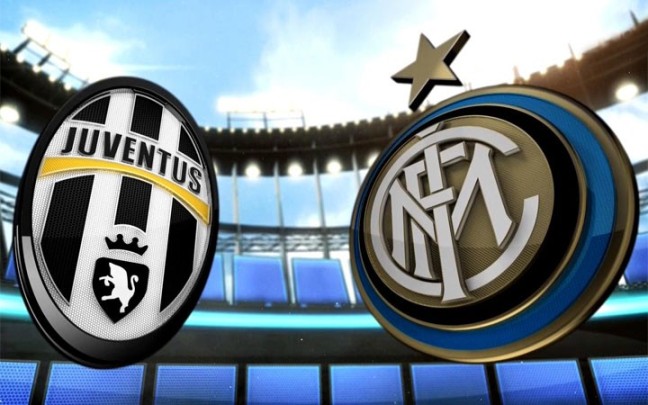 In the first game after the break Inter face Juventus at the Juventus Stadium in Turin in. The “derby d’Italia” is one of the most heated games in the world and the ticket sales proves this. Juventus communicated on their official website that all tickets for the game were sold in less than 24 hours and Inter can expect a tough mate against a strong Juve in front of a sold out stadium on January 6th.