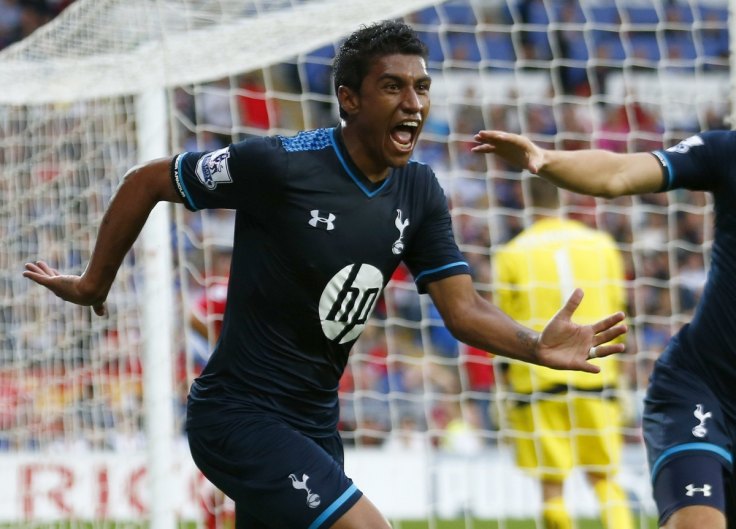 One of the names that has been mentioned together with a move to Inter is the Brazilian midfielder Paulinho. Now that the player is receiving less and less playing time at Tottenham, he could be sacrificed by the Spurs in the coming January transfer window. Inter could be interested in signing the player and according to the tabloids in England, Ausilio has already been in London to negotiate a deal for the midfielder who could arrive at Inter on a loan deal. At the end of the loan Inter would pay 12 million euro’s to sign the player fully.