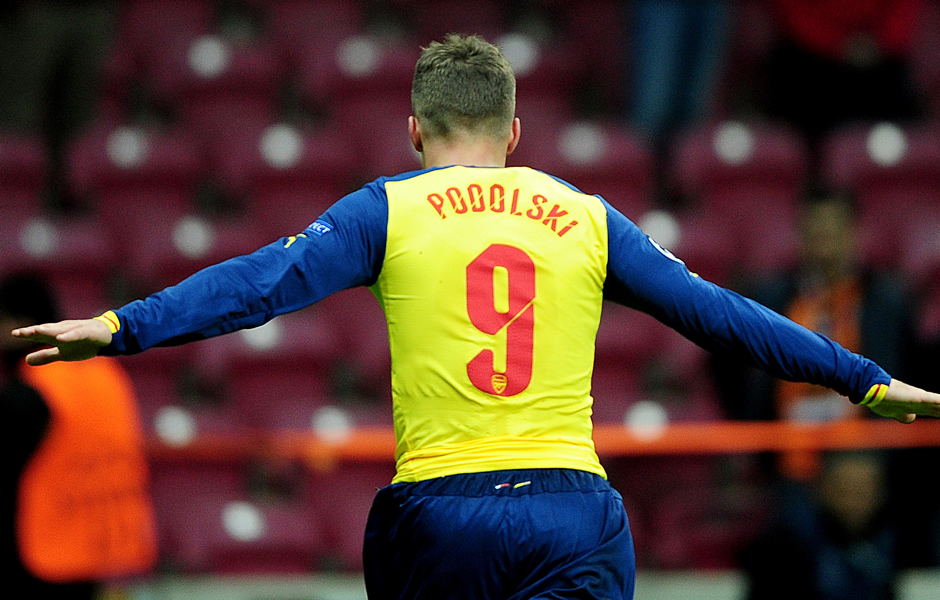 If Corriere dello sport reported that Podolski’s move to Inter was already done, Sky gives another picture of Inter’s interest in the player:

“For now there’s no real negoatiations going on between Inter and Arsenal for Podolski. Though Inter has already made the first contacts for the player.”

According to Sky Podolski is one of Mancini’s favorite players and the coach wanted him at Galatasaray as well. The Arsenal striker isn’t the only player who Mancini likes, Sky reports:

“Inter doesn’t give up Cerci, another player who Mancini likes a lot.”