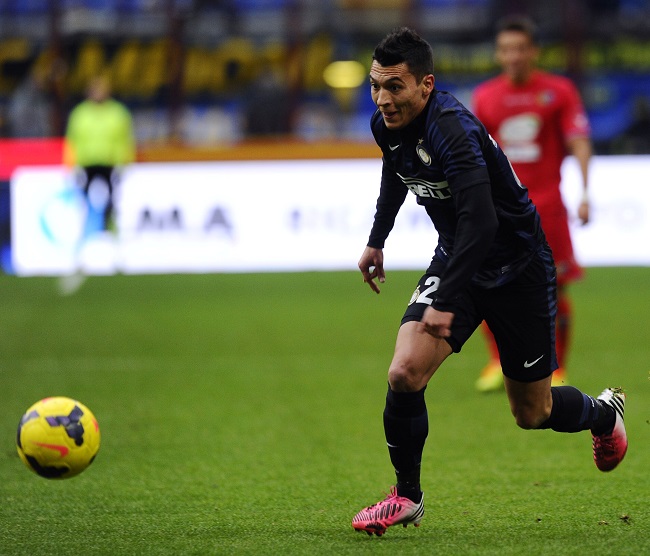 Sergio Levinton, the agent of Ruben Botta spoke to FCInternews, here is what he had to say:

“Unfortunately Botta had an injury to the quadriceps that kept him long away from playing, I hope that the next six months may serve Ruben to demonstrate his true value and why he deserved to join Inter.”

Rumors about his transfer to Brazil or Mexico?

“It is virtually impossible, Botta will not go to Brazil or Mexico.”

Yet rumors ciculate about a possible deal with Club America regarding the exchange of Botta with Layun, can you clarify the situation?

“The goal of Ruben now is to prove his worth and and to demonstrate his value and quality in Italian football. In addition we want to thank Chievo for the trust they have given to us which was rewarded by a good performance in the field, only a huge economic proposal and a good terms of sports will be analyzed by both us and the club.”

Do you think that in January Botta will move from Verona?

“We just want to show that Ruben can play at a high level and then return to Inter in July as established”.