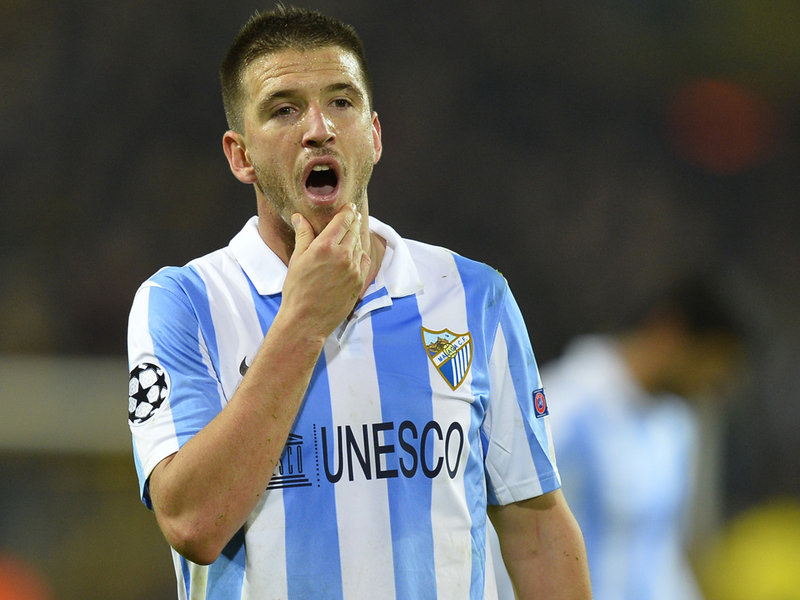 Inter will likely have a new midfielder very soon.

Lucas Leiva is the preferred option, but Lassana Diarra is the much easier one. With one of the two arriving, the club will have to sacrifice another to make way. Yann M’Vila, who has yet to be in playing condition, is a prime candidate. But in case of need, Fredy Guarin is also likely to say goodbye to Inter this window. He could fetch between €12-€14 million, but Inter could settle for €10 million. This would allow Ausilio the funds to then launch a bid for 24 year-old Malaga defensive midfielder Ignacio Camacho.

Author’s note: If M’Vila seriously cannot get in shape, then what use is he, as good as he could be for the 10 minutes he plays here and there. We need high quality starters, what good is he for us at the end of games? I want to see him start for us, but if he cannot, I have no problem with the scenario above. I’d take Diarra and Camacho over (current) M’Vila and Guarin any day. This is not FIFA 15. There are certain issues we are not getting past with those two players, and they are simply letting us down far too often for a team aiming for Champions League to keep them.

What do you think of that scenario? Even if it is Tuttosport saying it…lol