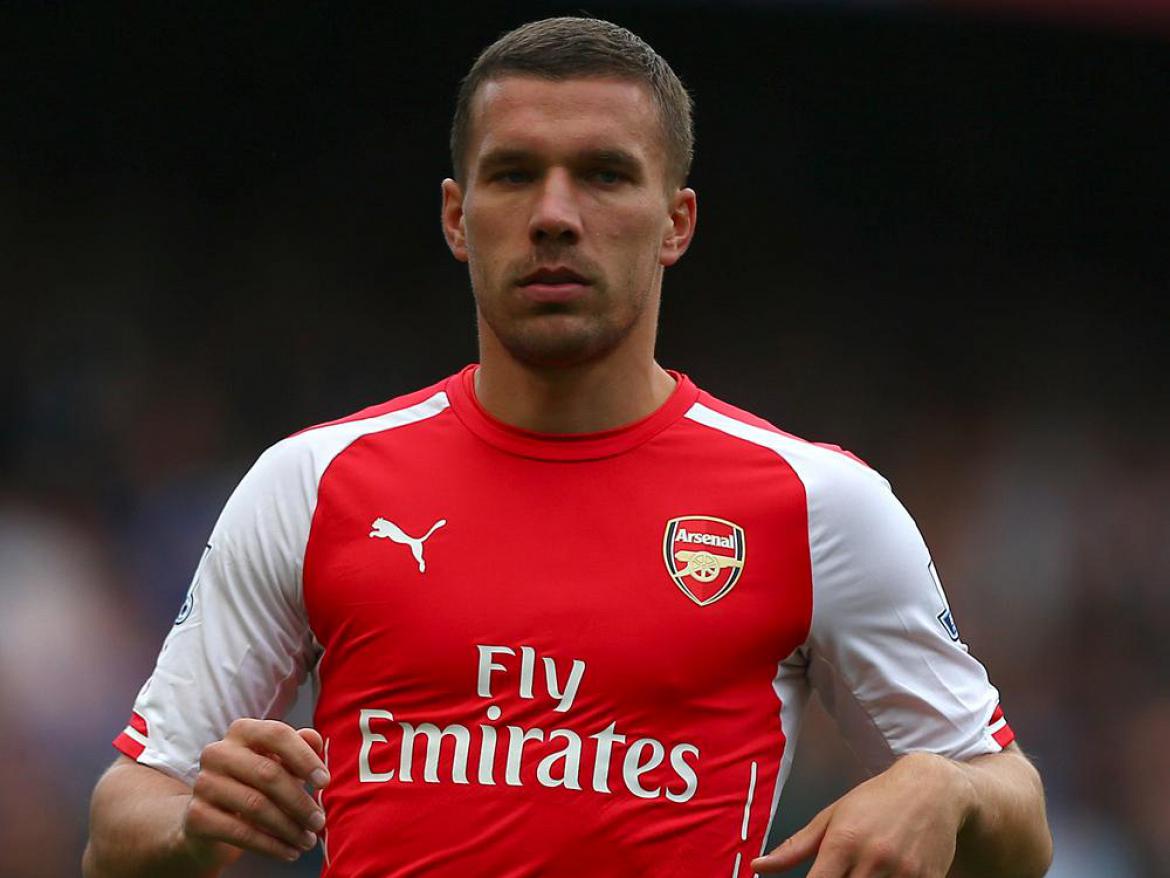 Not just Inter after Lukas Podolski. According to Daily Star the German arsenal striker is a target for Rudi Garcia’s Roma. The tabloid talks about an Italian duel between Mancini’s Inter and Garcia’s Roma. Inter are said to be willing to offer Podolski a two year contract while Roma are aiming for a loan deal. The Gunners would prefer to sell the player so Inter seem to be ahead of the competitors.