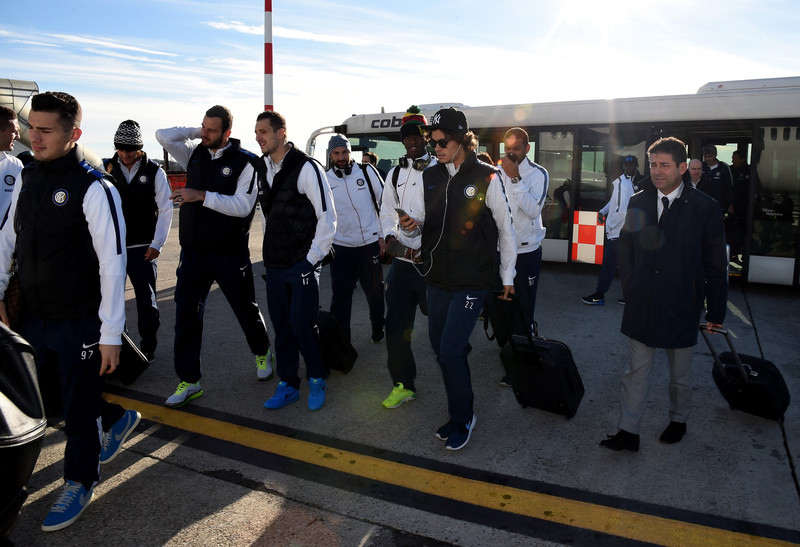 Roberto Mancini had chosen the 23-Man squad to travel with him to Marrakech for tomorrow’s game against PSG, here are the choices:

It is reported also that Fredy Guarin should have been there but he missed his flight, Yuto Nagatomo is preparing for the Asian cup, Palacio and Medel are in a vacation.