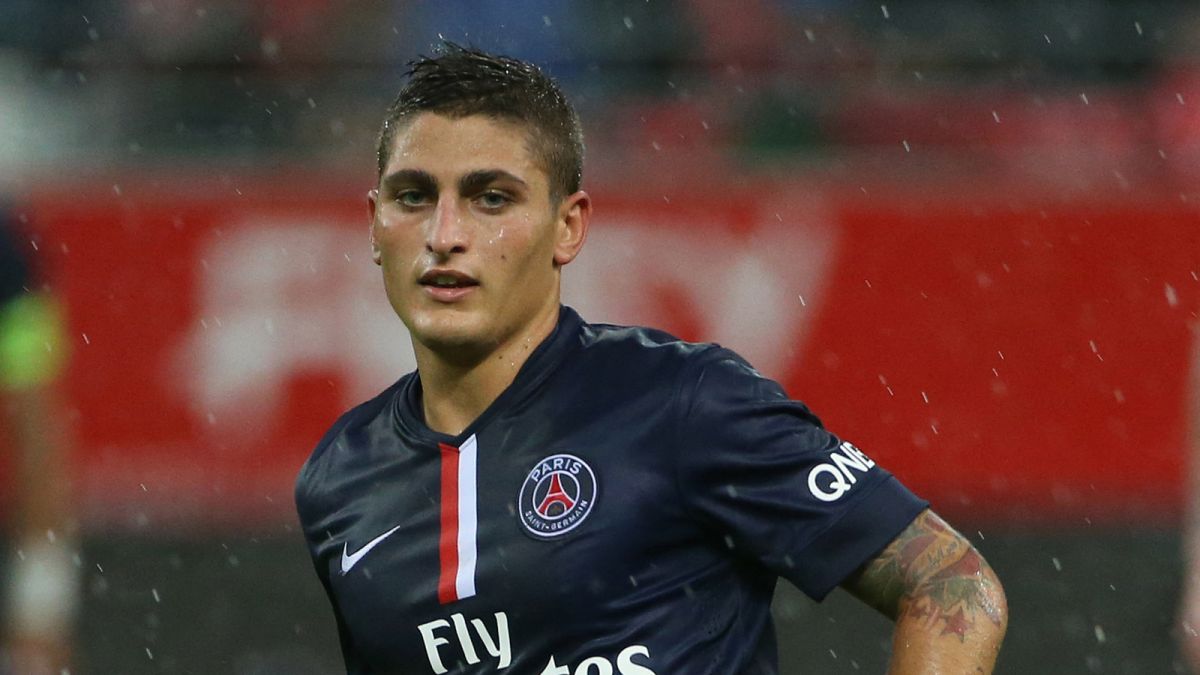 A player Inter was close to not so long ago that has gone on to be far out of reach now speaks on the past.

Marco Verratti spoke to FcInterNews.it in the mixed zone in Marrakesh about his possibilities of joining Inter years ago.

“I had contacts with Inter, especially as a child when I was in Pescara…as well as with Milan and other big clubs. But I wanted to grow in Serie C and this choice has made me stronger because they are difficult championships where it takes courage.”

The 22 year-old had several offers from Inter’s youth academy but chose to stay with his local club Pescara. He remained there all through all youth levels until joining the first team aged 16 in Serie C. He helped them reach Serie A, but signed for Paris Saint-Germain before playing in the Italian top flight.

Author’s note: Simply wasn’t meant to be. We tried when he was most available, after that, he was already too valuable. Oh well.