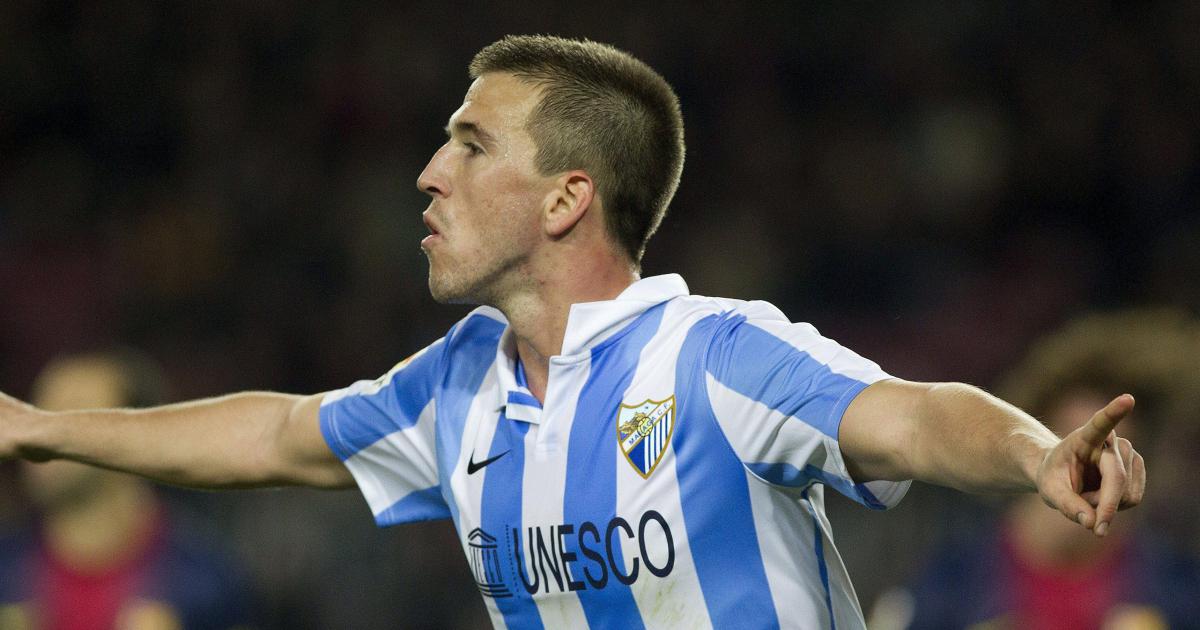 First on the list for the summer transfer market is Ignacio Camacho, midfielder from Malaga that everyone at Inter has agreed on. This is revealed by Tuttosport. “The Nerazzurri, meanwhile, have blocked Tino-Sven Susic, 22 year old midfielder from Hajduk Split, surpassing the momentum of Sevilla. A counterattack favored by the excellent relations between the two clubs (as evidenced by the success of the negotiations to bring Boris Rapaic to the Primavera) which will be concluded in a meeting already scheduled for next week. The value of the player? Five million, including bonuses.”