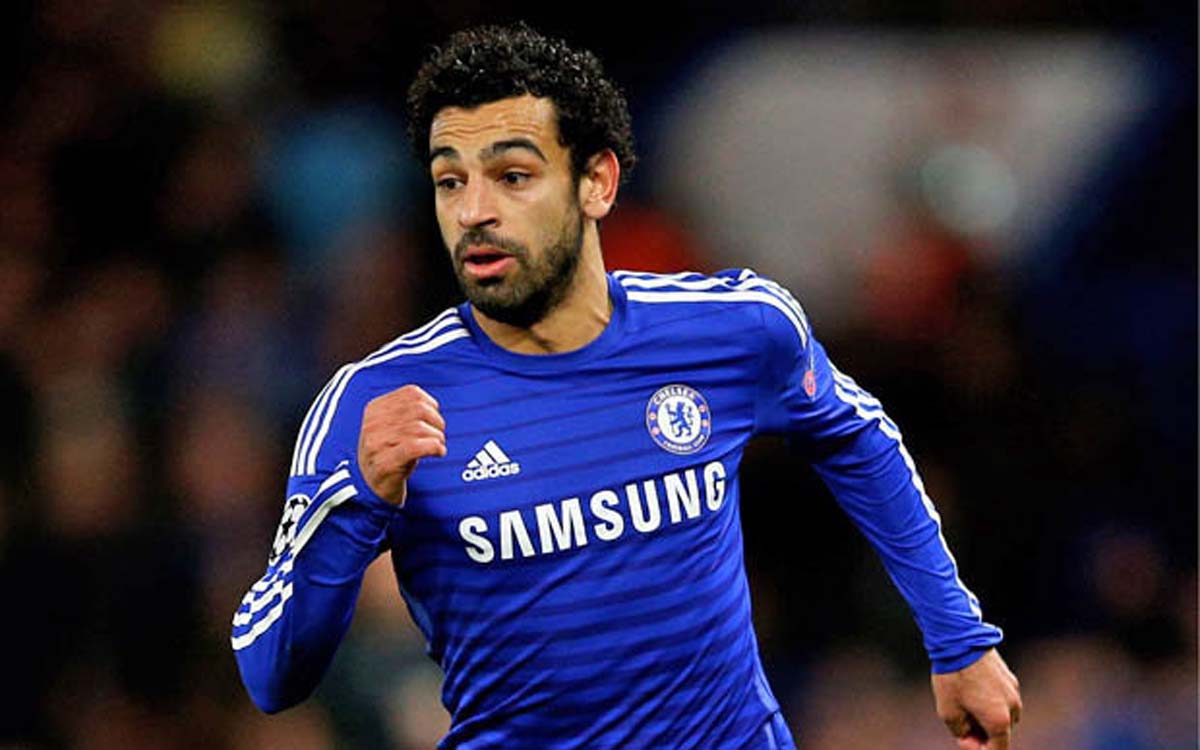 AS reports that the La Liga club is fishing in the Premier League for a winger.

David Moyes’ is looking for a winger and has focused on Chelsea’s Egyptian attacker. This comes as Inter have a deal ready for the player but are waiting on trying negotiations for others before making an official move. The player would agree to coming to Inter on an 18 month loan, but the club is looking at all options first. Since the Nerazzurri have yet to accelerate the negotiations, anything is possible. Sociedad’s alternative is Kone of Everton.

Author’s note:  If those negotiations for others, ie: Shaqiri, prove fruitful, I would not be of any mind about letting Salah go…however, if they don’t…then we have to hope we didn’t lose the bird in the hand for the two in the bush.

Do you think Inter is carrying out the right policy shooting for bigger names before making an official offer for Salah?