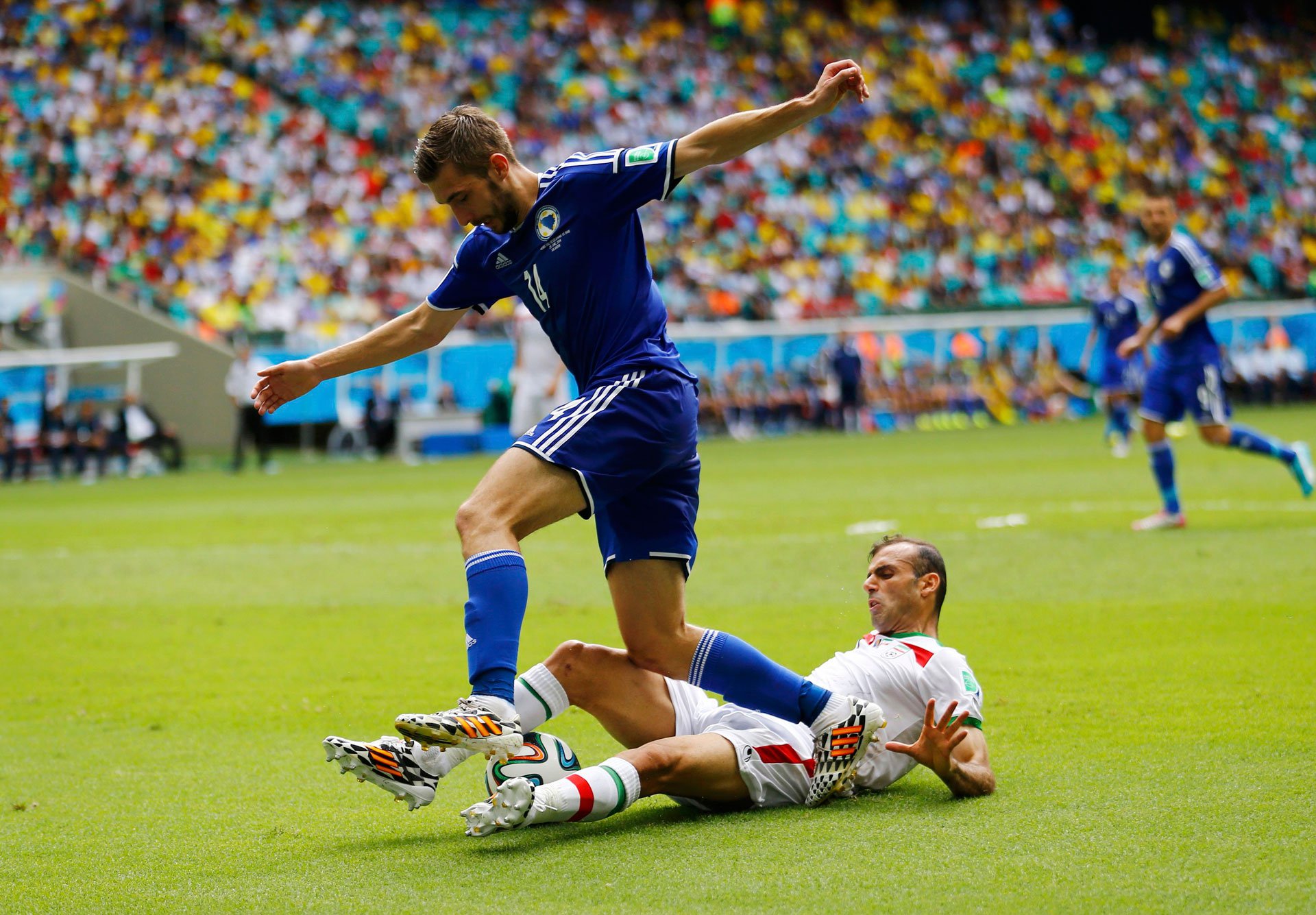 Corriere dello Sport reports on the negotiations neglected since Podolski and Shaqiri’s.

Inter is holding off on launching an official bid for Lucas Leiva. He is meanwhile no longer deemed necessary for the Reds. The Nerazzurri are waiting on FIFA’s decision on Lassana Diarra’s separation from Lokomotiv and his freedom to play for Inter.

The paper also writes about the deal for Bosnian Tino-Sven Susic and his “dream” move to Inter. His future could be determined as soon as just after the game in Turin. He is being focused on for the 2015-2016 season. Ausilio will meet with Hajduk director Rapaic after the Derby d’Italia.

Author’s note: Good, and good. I like that we aren’t rushing for Leiva, who I do not care much for personally. I would rather take Diarra, especially given his versatility, wages, and free agency. I would not mind taking Susic in the summer, as long as the deal is cheap and won’t stop us from acquiring bigger names. I don’t see him or a player in his position necessary for us currently, but the club knows Mancini’s plans better than I do.

What is your reaction to this report? Do you like Inter’s policy on Leiva and Diarra? What about Susic? Does he intrigue you?