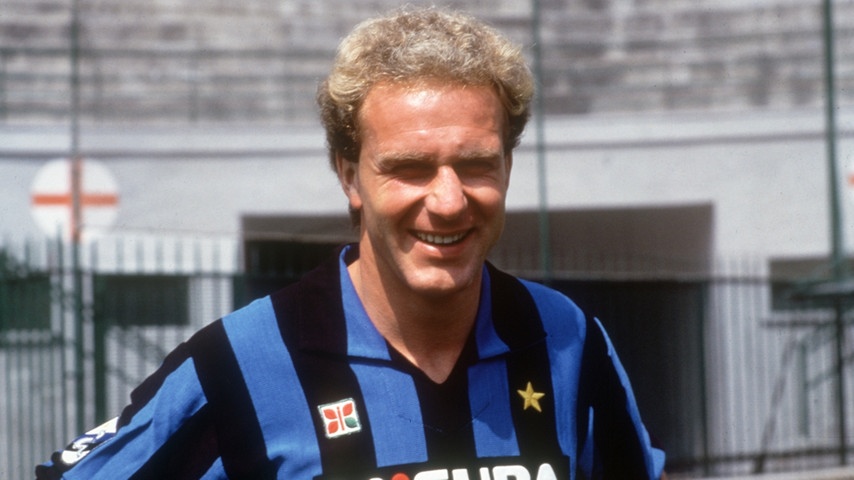 The Germans have a good tradition in Italy and have an even better at Inter. In oday’s edition of La Gazzetta dello Sport the history of the German players with the Nerazzurri shirt is traced. The only flops are Horst Szymaniak and Matthias Sammer, other than that many successes. The first German able to really set fire to San Siro was Karl-Heinz Rummenigge, the author of three good seasons before being slowed by muscle injuries. Starting with him, Ernesto Pellegrini caught on and brought Lothar Matthaeus and Andreas Brehme to Milan.

“Their epic story is tied to the Scudetto dei Record (the record league title ed.) in 1989 with Trap on the bench and the first UEFA Cup (1991), won at the Olympic stadium in Rome. In this two-legged final the star was a third German, Jurgen Klinsmann, who made the 2-0 goal of Berti in the first leg. Klinsi took the place of Ramon Diaz in the formation of the Italian champions but he had constant performances. With Orrico instead of Trapattoni things did not improve and he went to Monaco. Then Tottenham, Bayern, Samp, and the US. Today, as you know, he is a coach. Jurgen, as Müller, could have affected more, but still gave everything as a commitment. It is the trademark of ‘made in Germany’ and Interisti like that.”