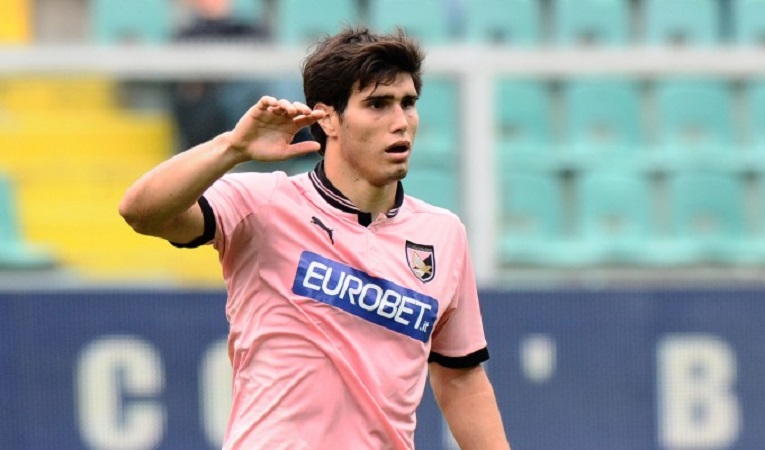 Inter is one of the teams interested in Palermo defender Ezequiel Munoz, born in 1990, who has a contract that expires in June and is already monitored in different circumstances by the Nerazzurri. This was reported by Sky Sport 24, according to which the renewal with the rosanero is complicated and in the summer there could be an pending derby with AC Milan, another team that is following the player with interest. Inter, however, has jumped ahead of its cousins and could get the player’s signature at no cost. Arriving to Sicily in 2010 from Boca Juniors, Munoz, nicknamed El Chiquito, has so far collected 129 appearances for rosanero, with four goals scored. His ability to read the game and his physical force are among his best qualities and he is also very strong in the air.