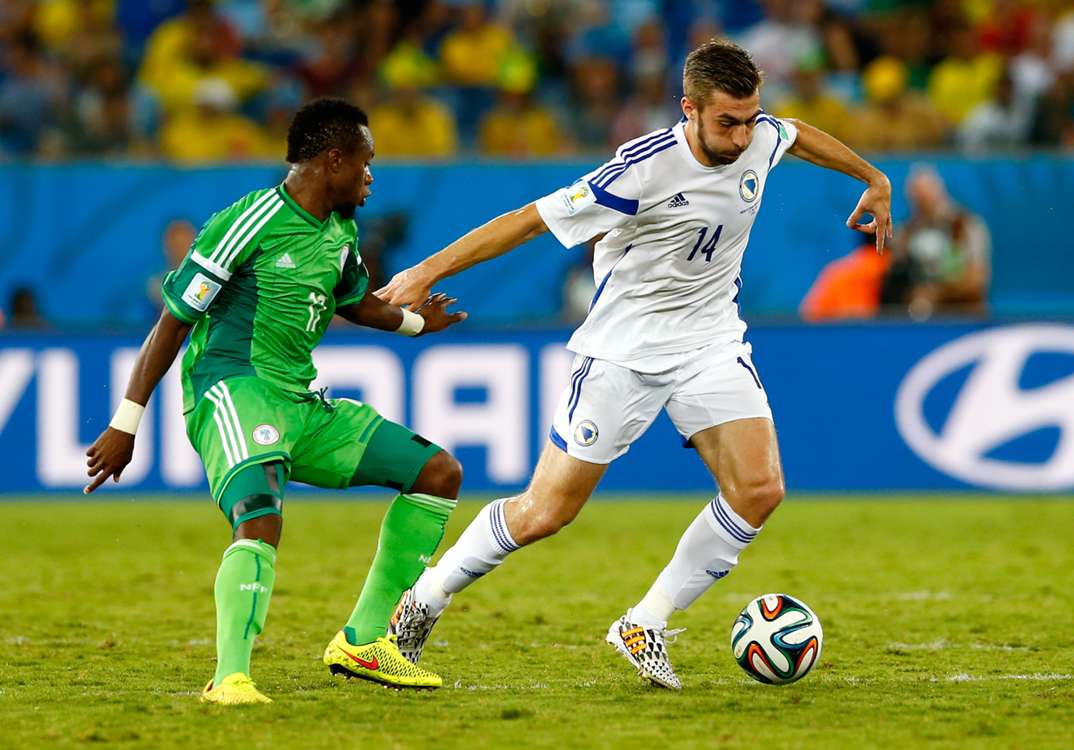 Tino Susic’s name has become more and more popular in the Inter rumor mill.  In fact, FcInternews.it reports that the Nerazzurri will meet with Susic’s agent tomorrow in Milano. Susic’s agent, Milan Rapiac will accompany his son Boris, who will join the Nerazzurri Primavera fron Hajduk Split.  It is believed that Hajduk want just under 5 million euros for Susic in January.

Author’s note: I think that Inter should be able to pay less than 5 million euros for Tino Susic.  The Bosnian player is an up and coming talent and could be useful for the Nerazzurri in midfield.  Susic is very versatile and can cover every central midfield position well. Do you guys think that Inter need Susic?