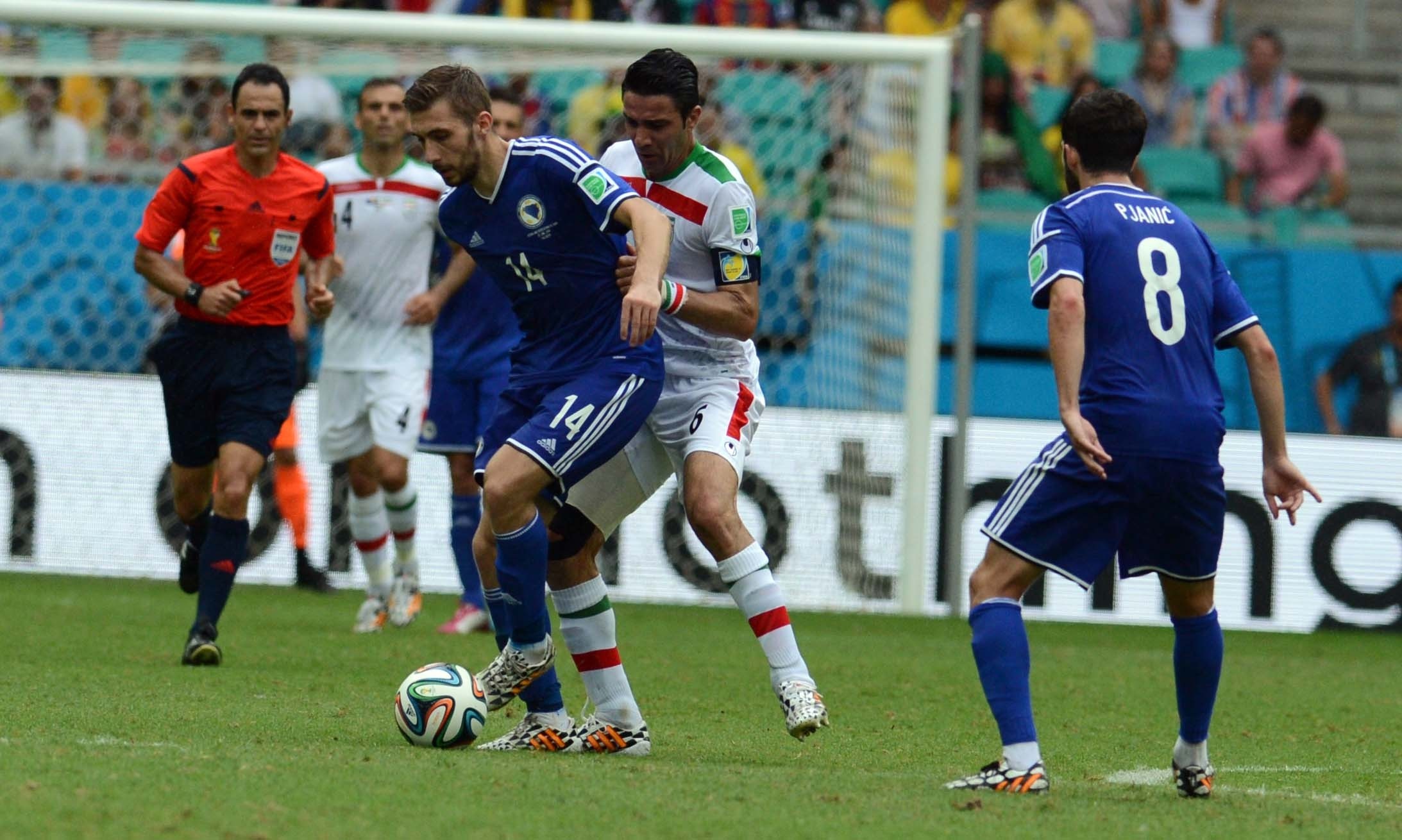 Bosnian midfielder Tino Susic has been strongly linked with Inter in recent weeks.  The current Hajduk player has a strong preference to join the Nerazurri but there are also other clubs interested. FcInternews.it reports that Inter will face competition from Sevilla for the 22 year old.  Roberto Mancini and Piero Ausilio have shown interest in Susic and have been tracking the player’s progress for some time now.  Sevilla are certainly not the club that pose the biggest threat to Inter in the Susic race.  The Bosnian’s representatives have also spoken to PSG and Chelsea; two clubs with much larger transfer budgets than Inter.  This is why Inter are trying to close the deal as soon as possible.