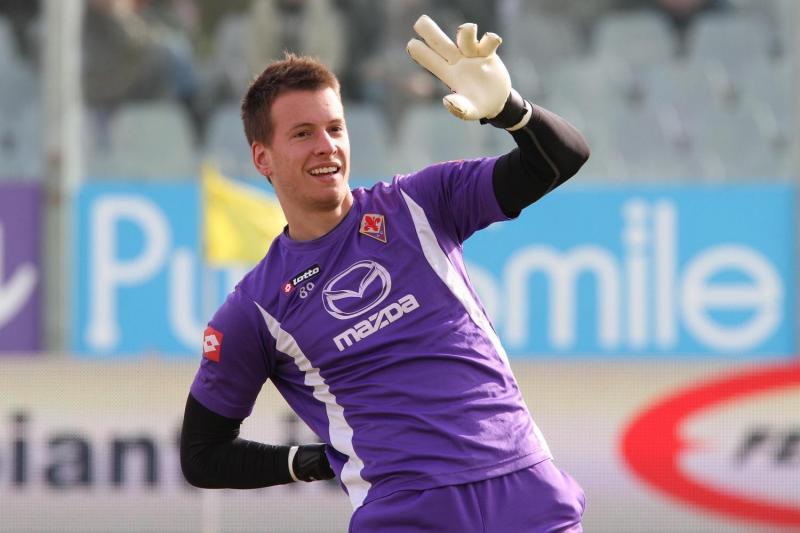 Fiorentina’s goalkeeper, Neto is interesting for both Juventus and Roma but now Inter is also joining the race. the Rome based paper il Messaggero reveals that the Nerazzurri is thinking about the Brazilian goalkeeper who will officially leave the Florence club after the season, at the same time is Handanovic the number one option for Roma and Walter Sabatini, who took the goalkeeper to Lazio back in the days, even if Samir returned to Udinese at the end of the season.