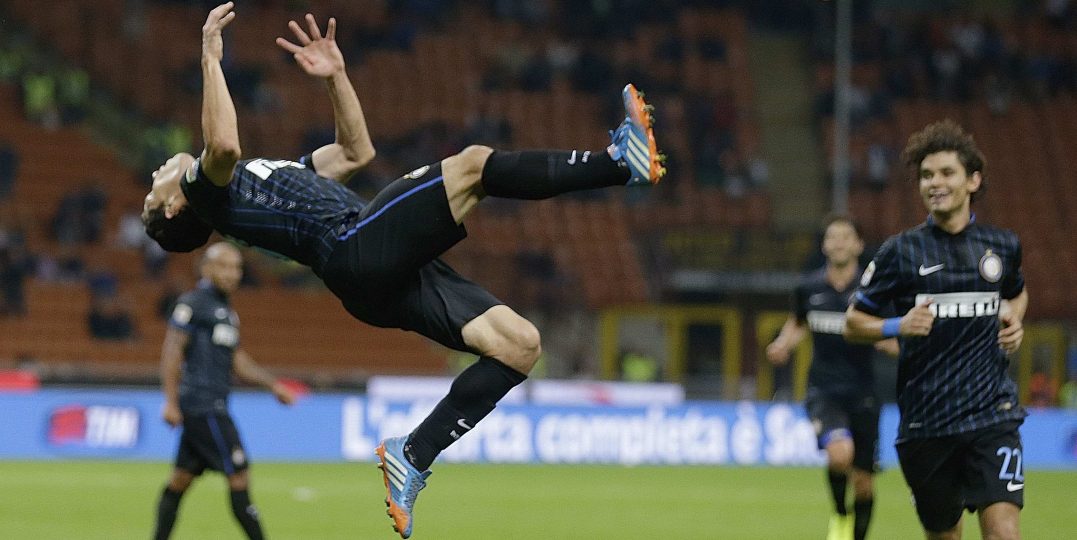 Il Tempo reports today that Lazio might be preparing a sensational bid for the Brazilian midfielder Hernanes, their former maestro, the 29-year-old is at Inter for a year now but failed to replicate his form at Lazio and establish himself as a main starter so far.

The newspaper reports that the Roman team is ready to offer Inter young starlet Balde Keita in exchange for the Brazilian a move that may suite Roberto Mancini who would prefer to build the team around Mateo Kovacic, the onlt problem facing Lazio is the €3 million salary of Hernanes, which may prove a figure that Lazio cannot afford at the moment.