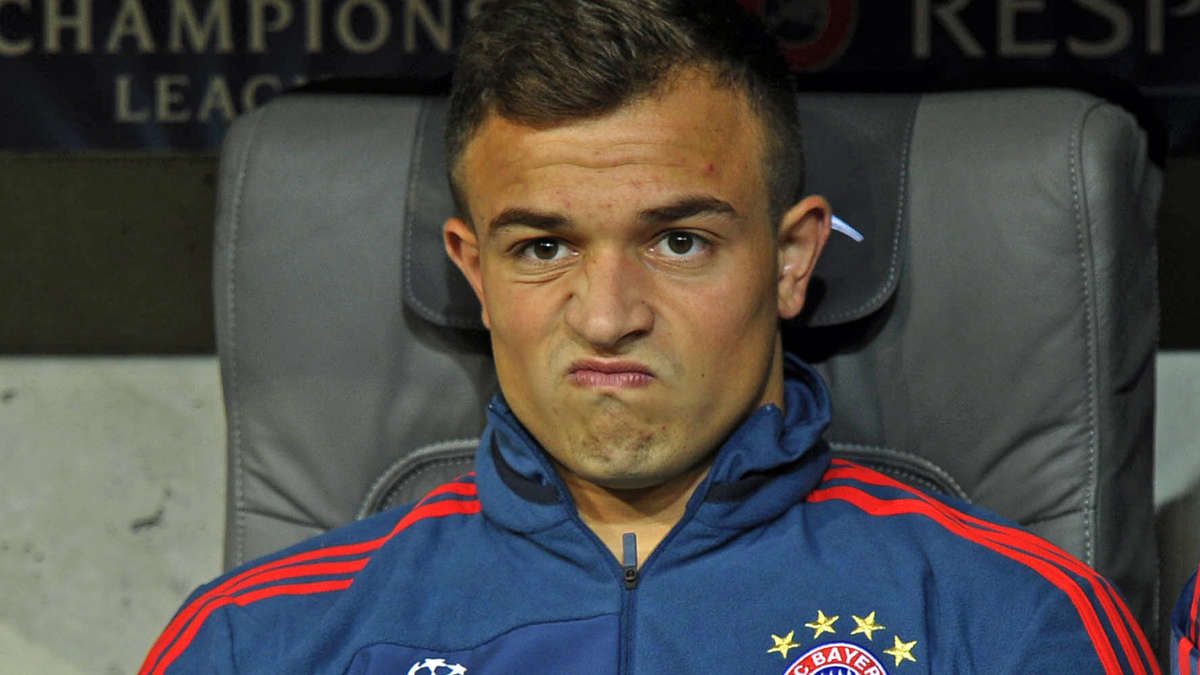 “Inter have made their offer,” said the journalist. “The feedback from the Germans was not enough, but we are not too far away. Inter actually came with almost €14 million (including the bonus relating to the qualification for the Champions League) while Bayern asked at least €15 million. €1 million and another tied to a bonus is not easy, that’s why they have decided that it’s off to go and speak in person with the Bayern leaders. Vis a vis they understand better. Maybe they can use the banks of Karl-Heinz Rummenigge and Mathias Sammer (former Nerazzurri, now on the board of Bayern). Of course it will not be easy given the competition. So it is wrong to say everything is done. But being optimistic is not a crime. ”