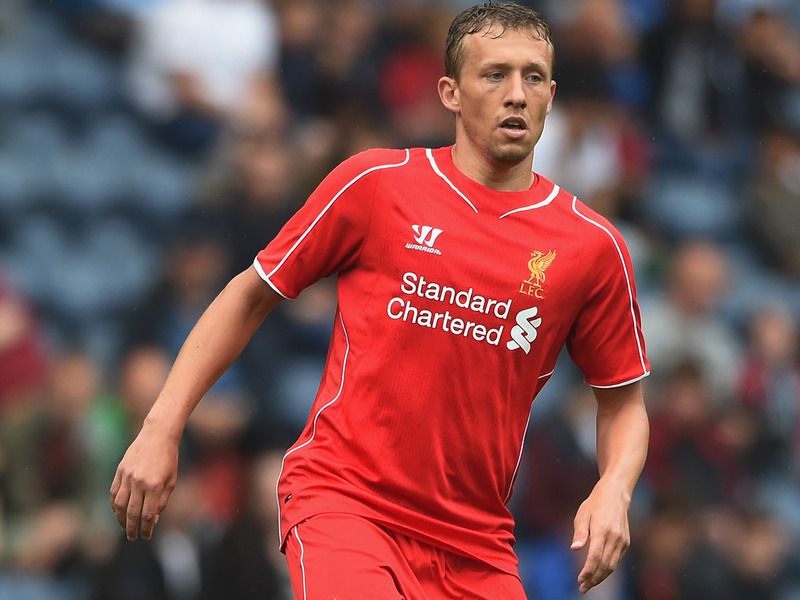 According to the tabloid Daily Star, Liverpool has set the price for the sale of Lucas Leiva, the number one goal for Inter’s midfield: the Reds want 7 million pounds, equivalent to almost 9 million euro. Despite the fact that Brendan Rodgers has used him often as a starter in the last games, Roberto Mancini does not want to give up and keeps insisting on the former Gremio player.