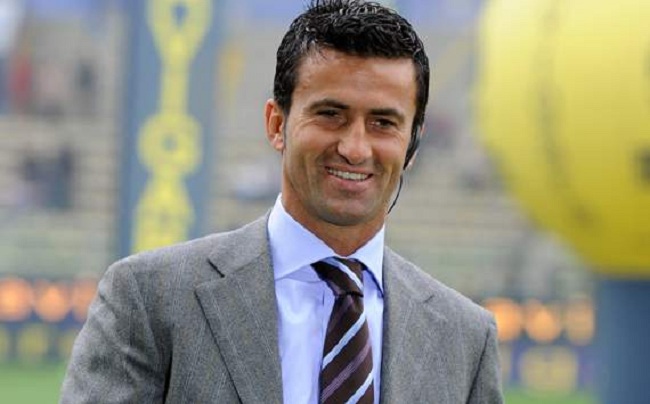 Christian Panucci was interviewed by Deejay Football Club and claimed that Inter has made the best mercato in Italy during the begging days of the January transfer session:

“I think that Inter has made two very interesting signings, getting players who have great international appeal. The team is being reinforced and important players are returning to Italy. Osvaldo? Torino is trying to sign him, we will see if they can get him. Eight teams want Osvaldo? After I had a brawl noone wanted me.”