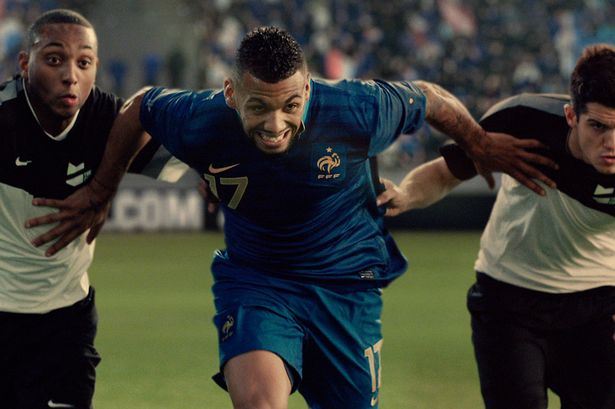 FcInterNews.it write on the possible destinations of Yann M’Vila.

The Frenchman has made 14 appearances for Inter, with eight in the league and six in the Europa League.  And those numbers may be his final numbers at Inter. He has not been able to get a steady run in the starting lineup or maintain physical fitness long enough to do so. Queens Park Rangers of the Premier League have shown a strong interest in the defensive midfielder. The English club seems like the most likely destination for M’Vila, with Torino and Parma looking off the chase.

The fact that Krhin came on against Genoa instead of the former Rennes player could be a sign he is on his way out of the club. That would then solve the question of whether or not he would be bought outright from Rubin Kazan, with a definite ‘no.’

Do you think M’Vila should stay or go? Or do you think there is more to his inability to get play time than simply his skill? Comment below!